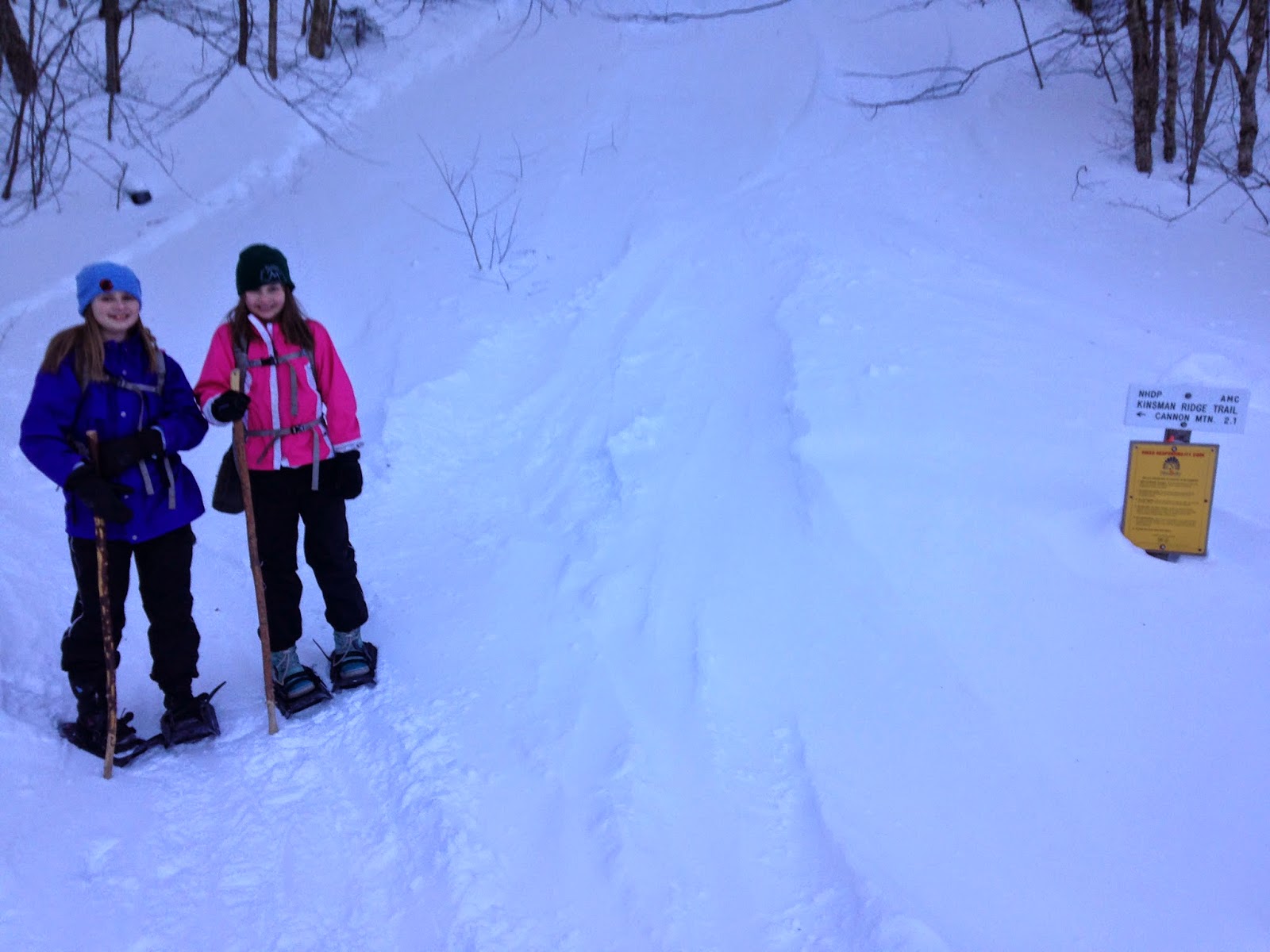 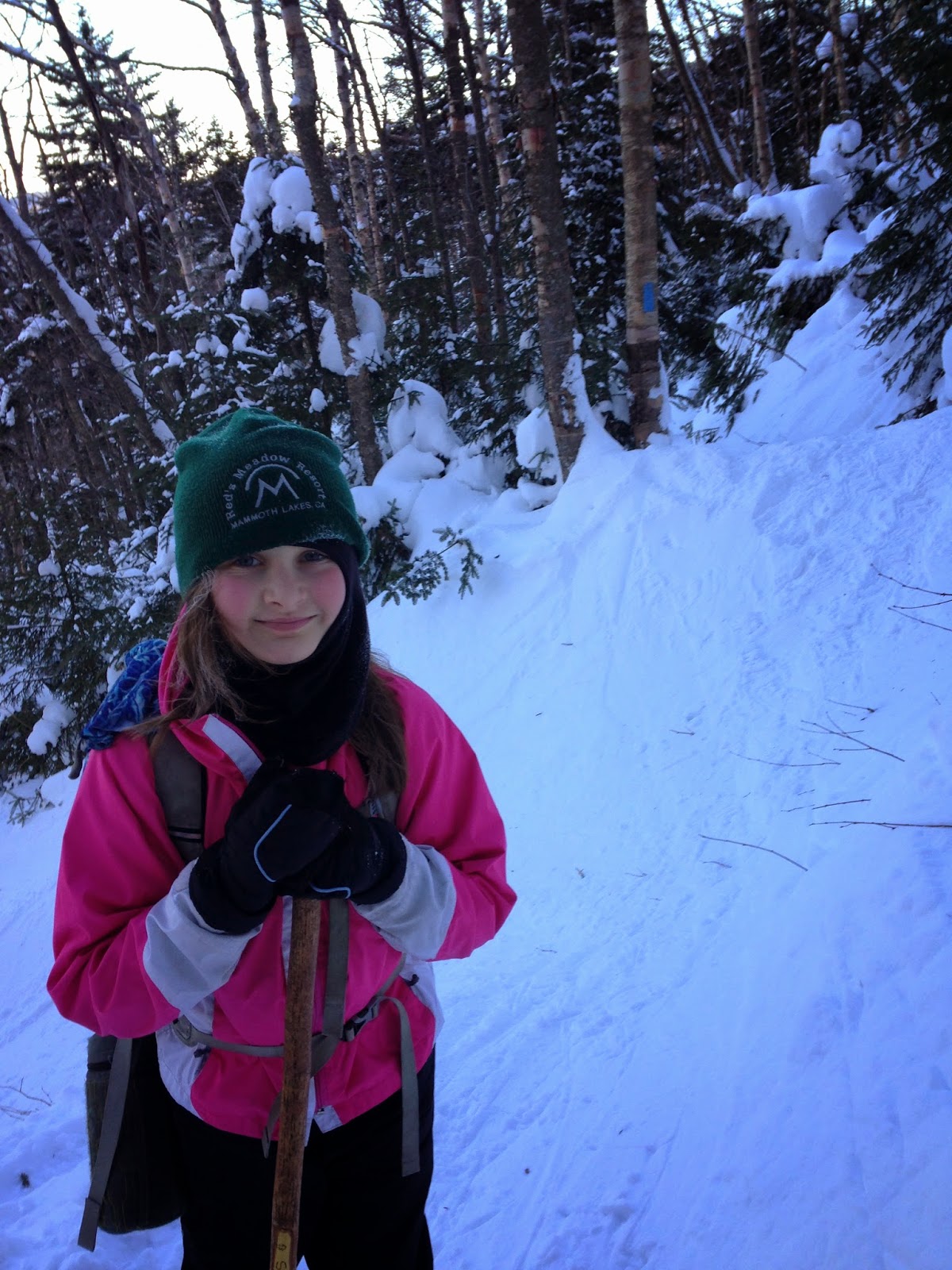 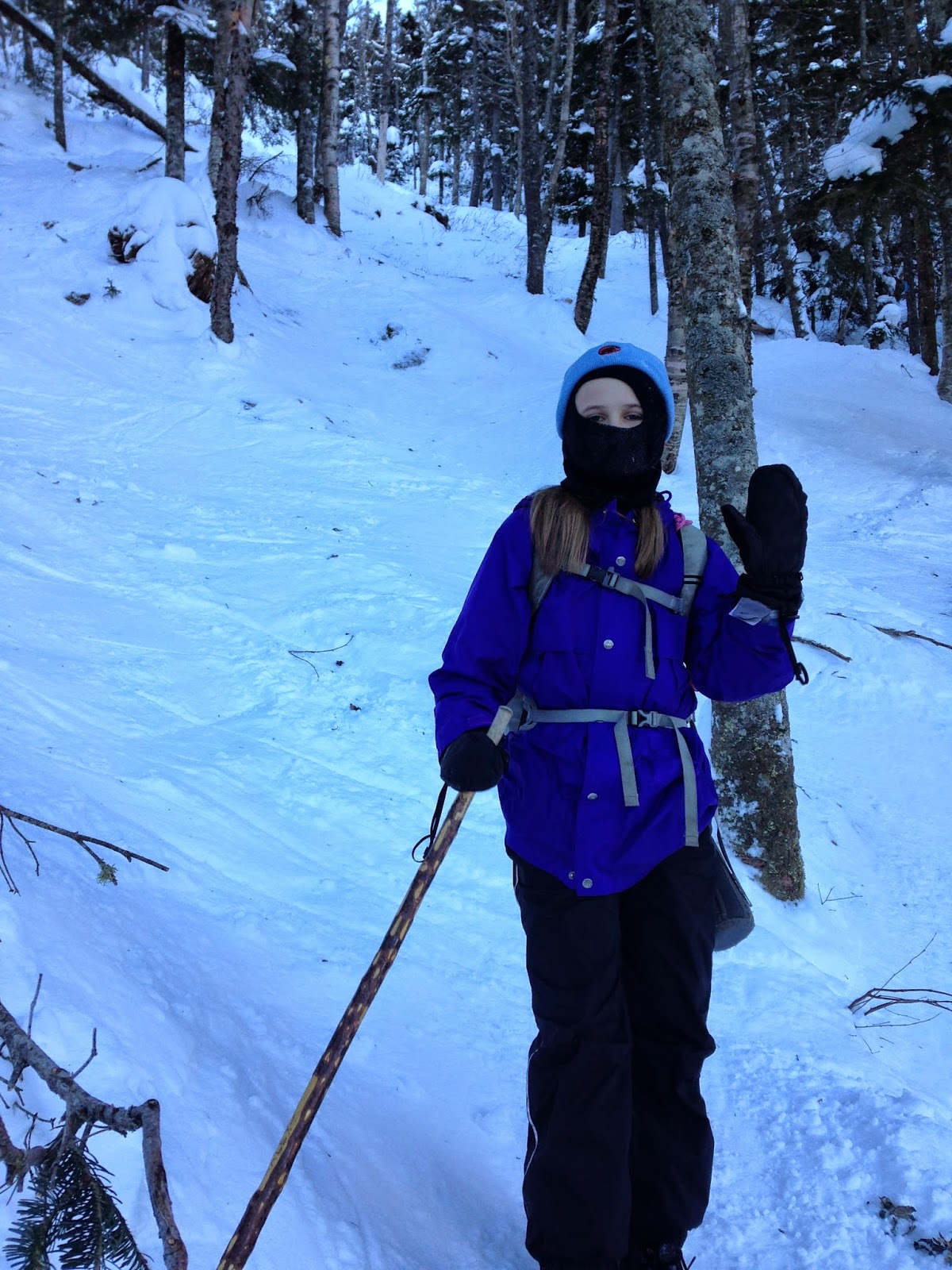 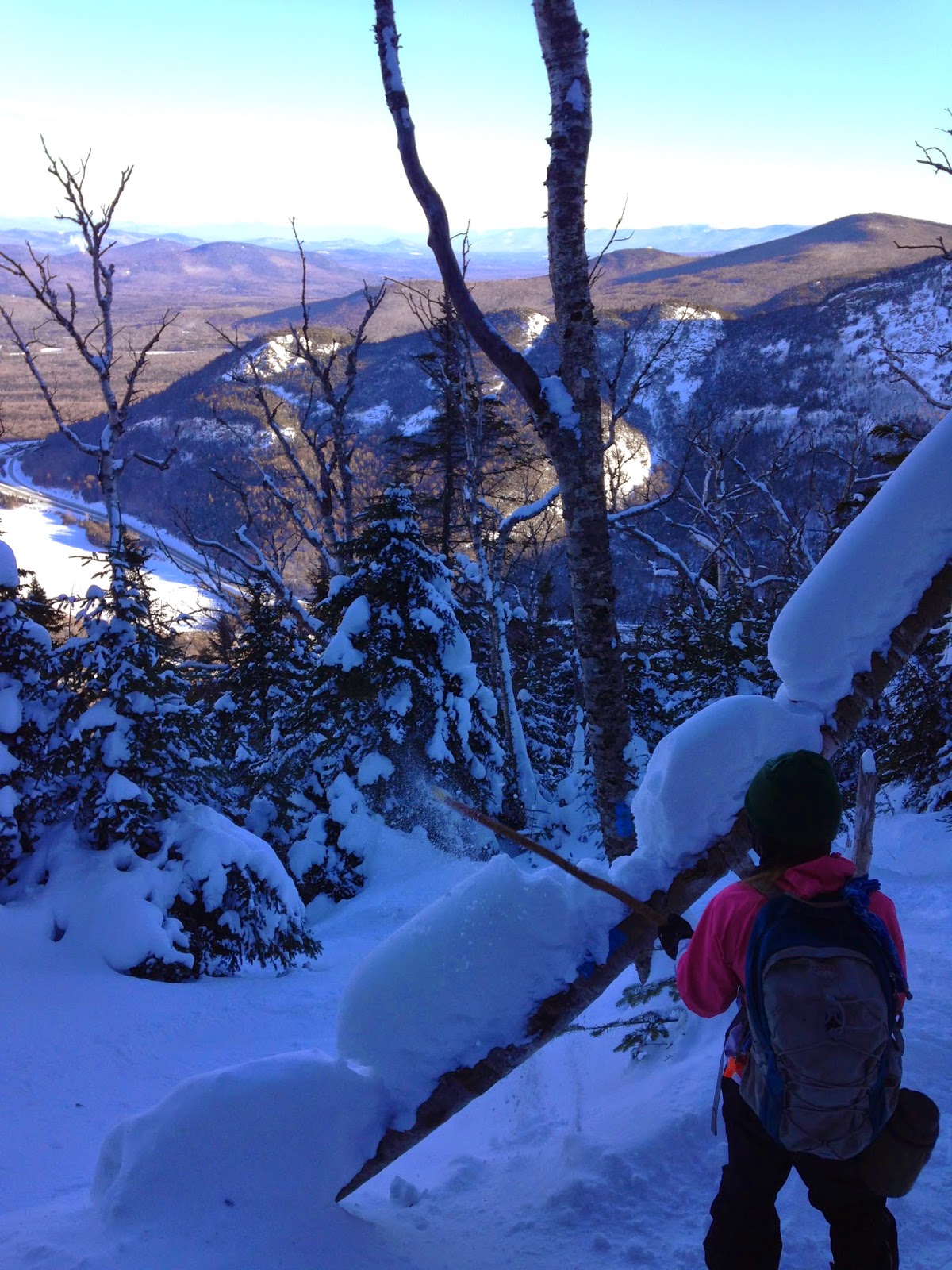 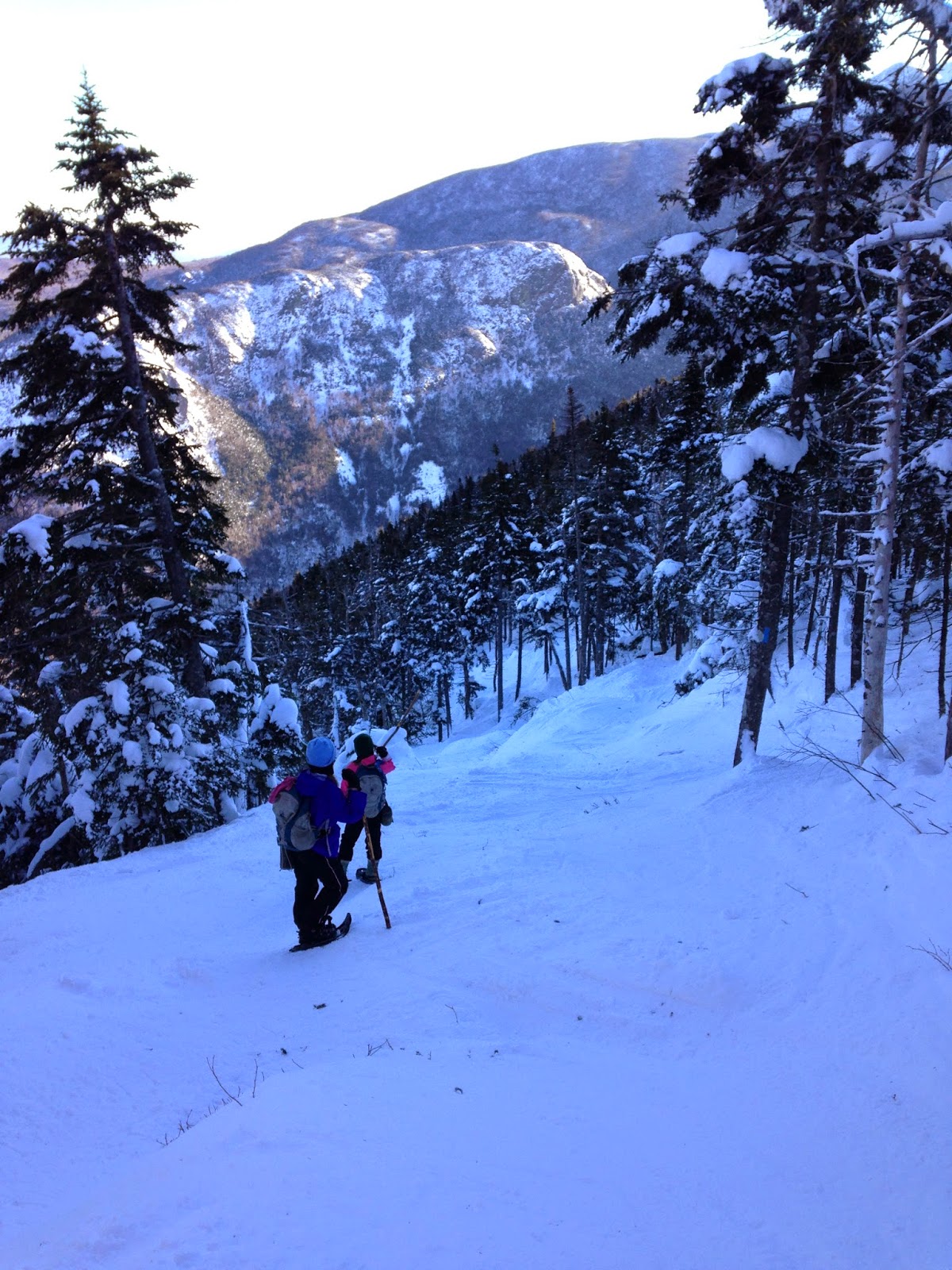 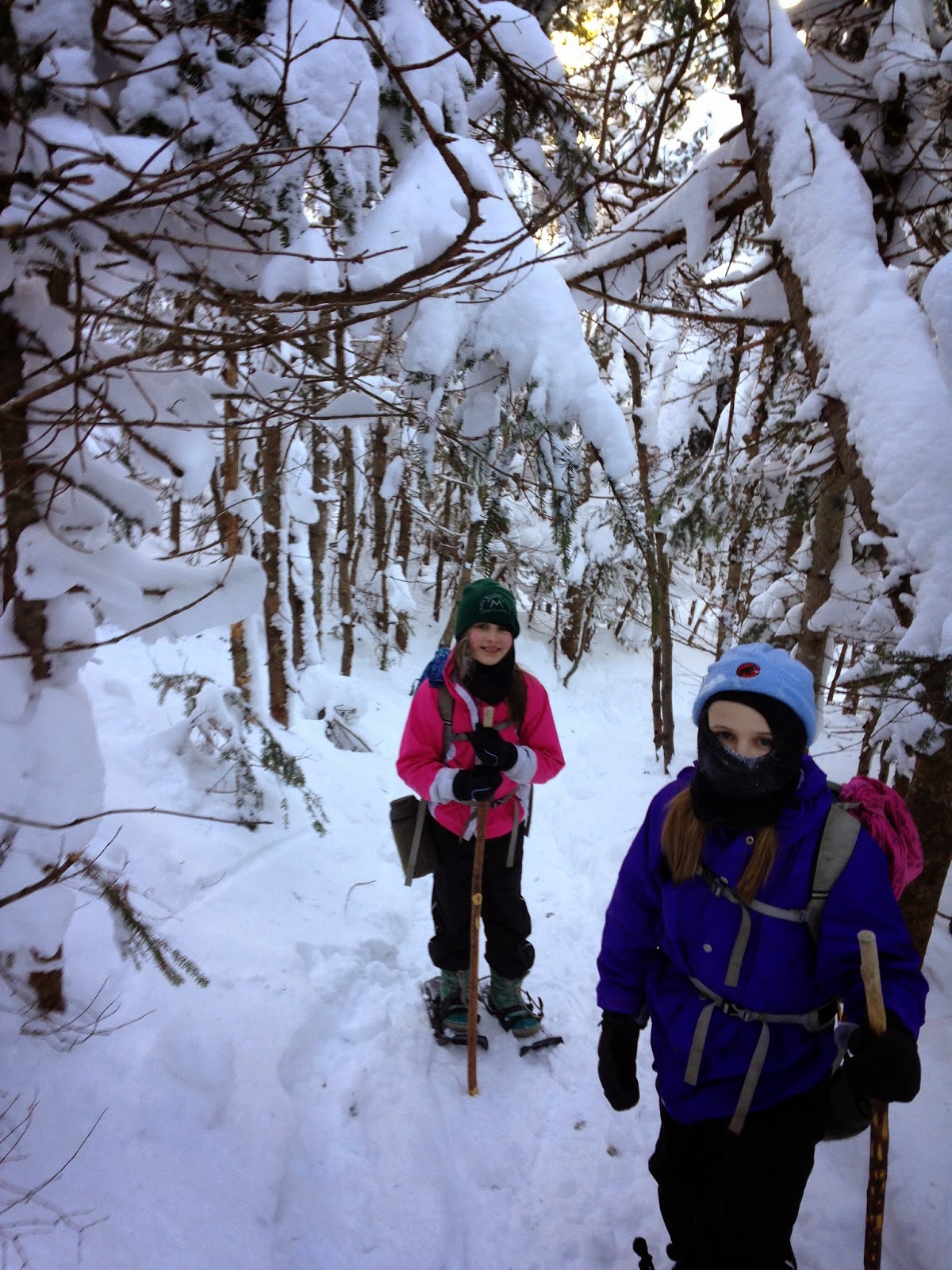 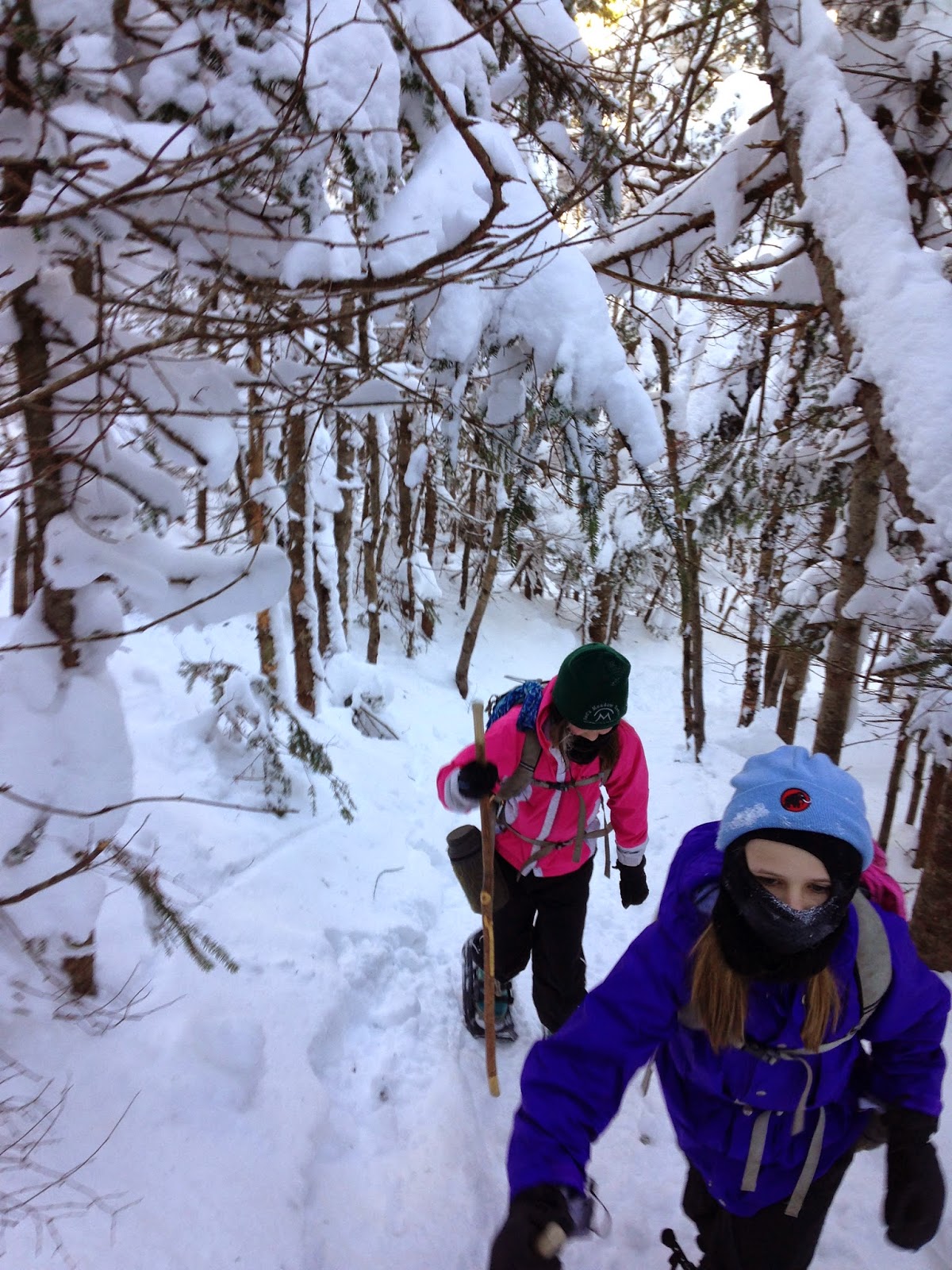 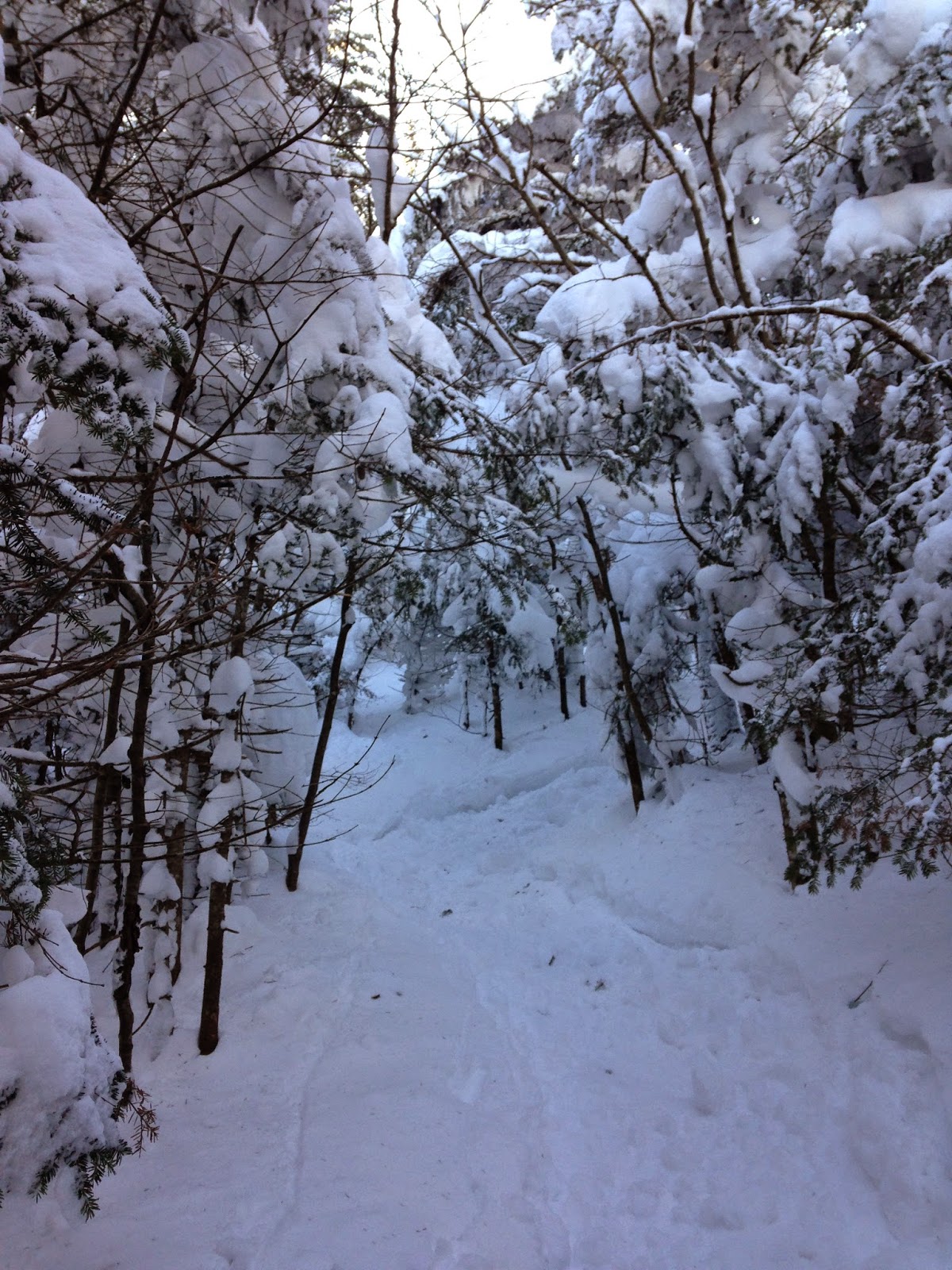 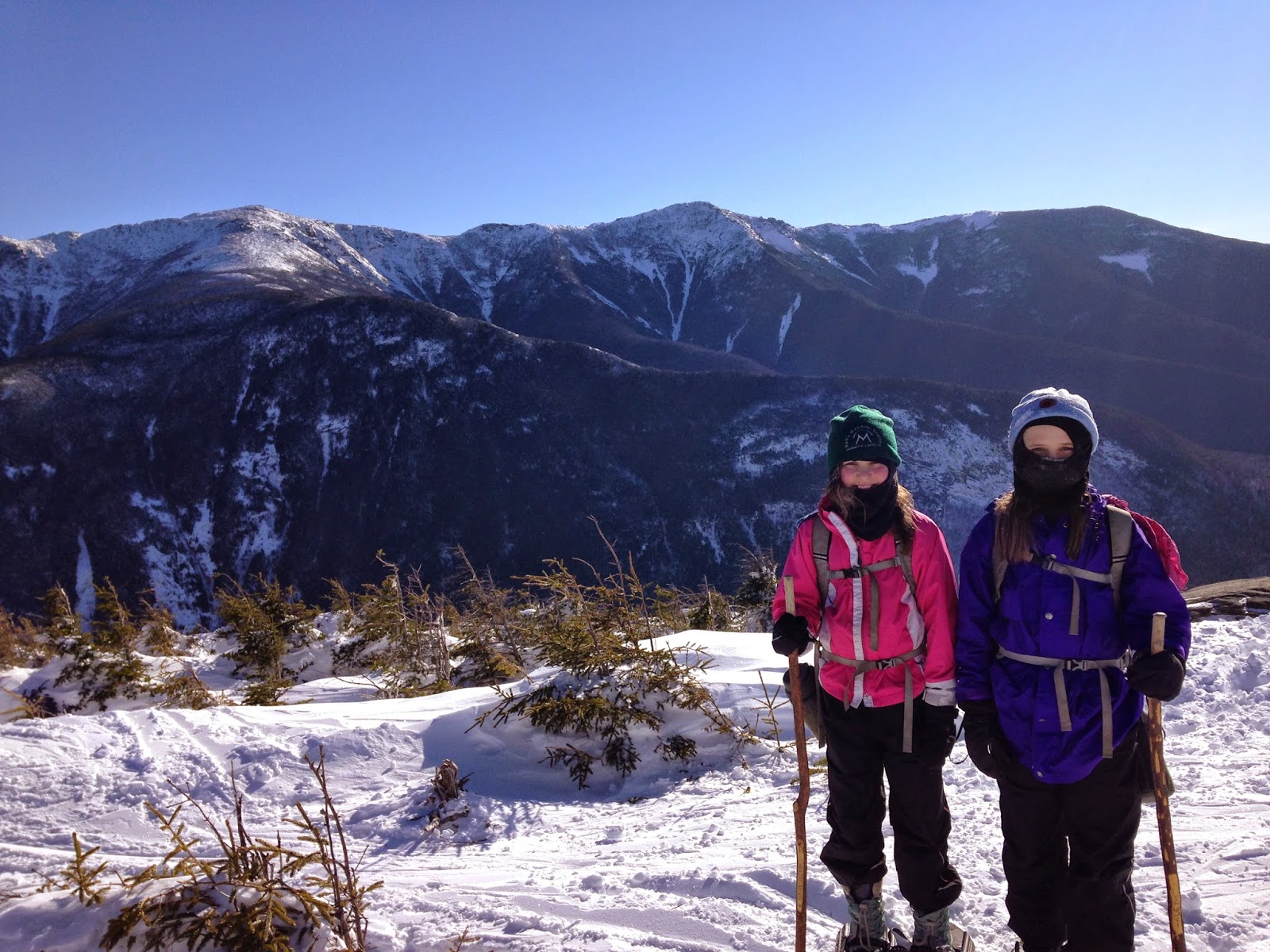 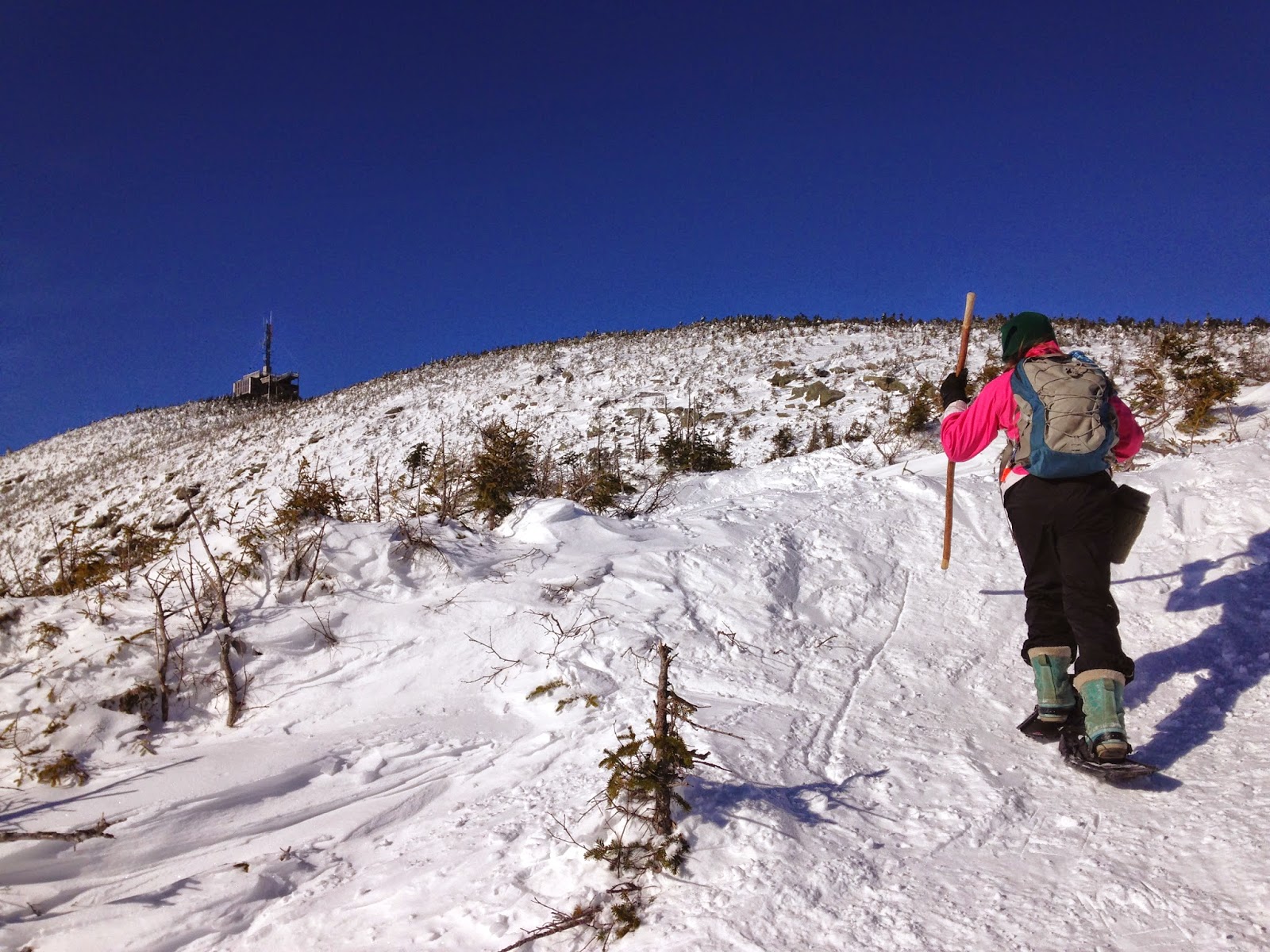 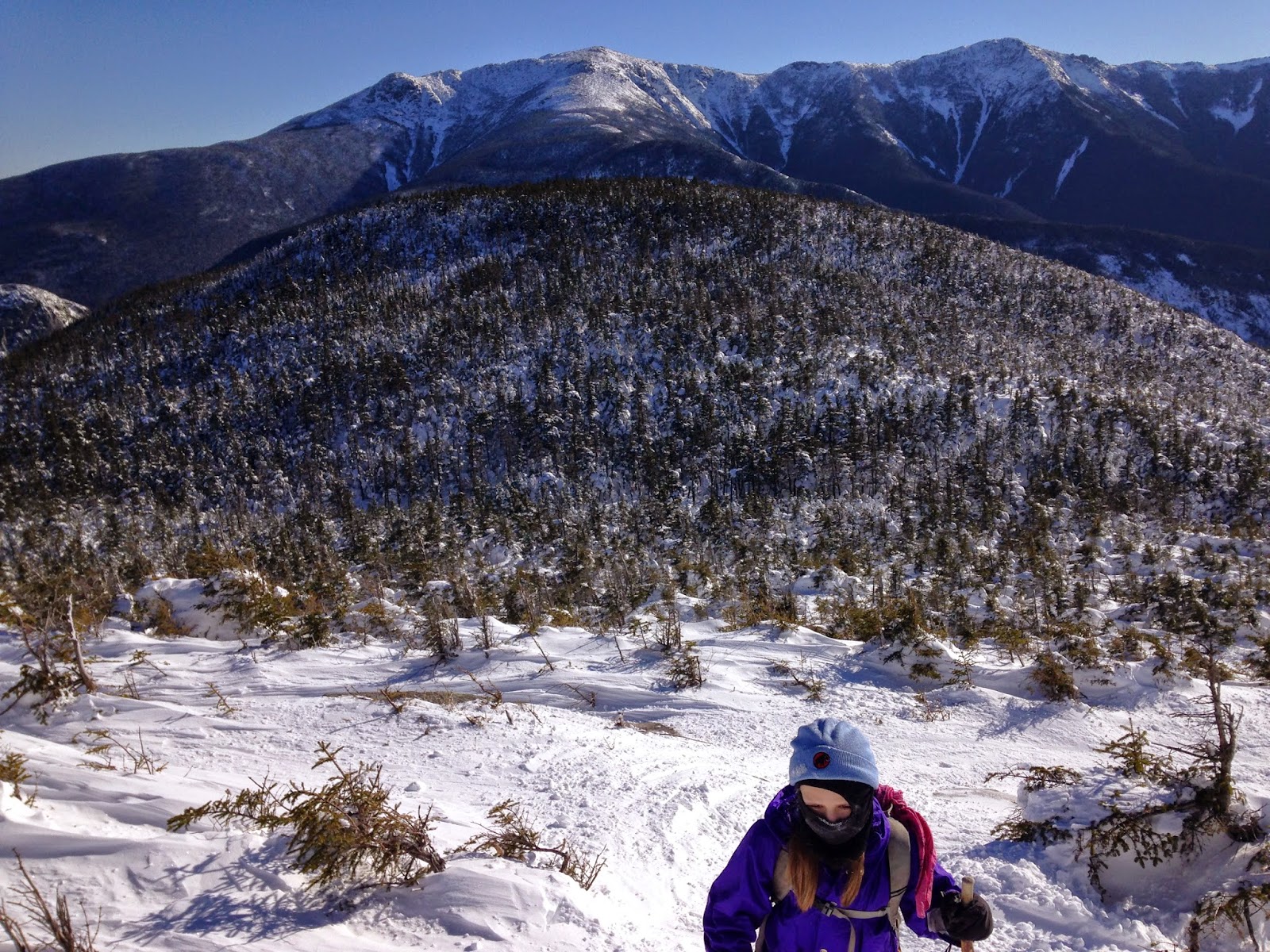 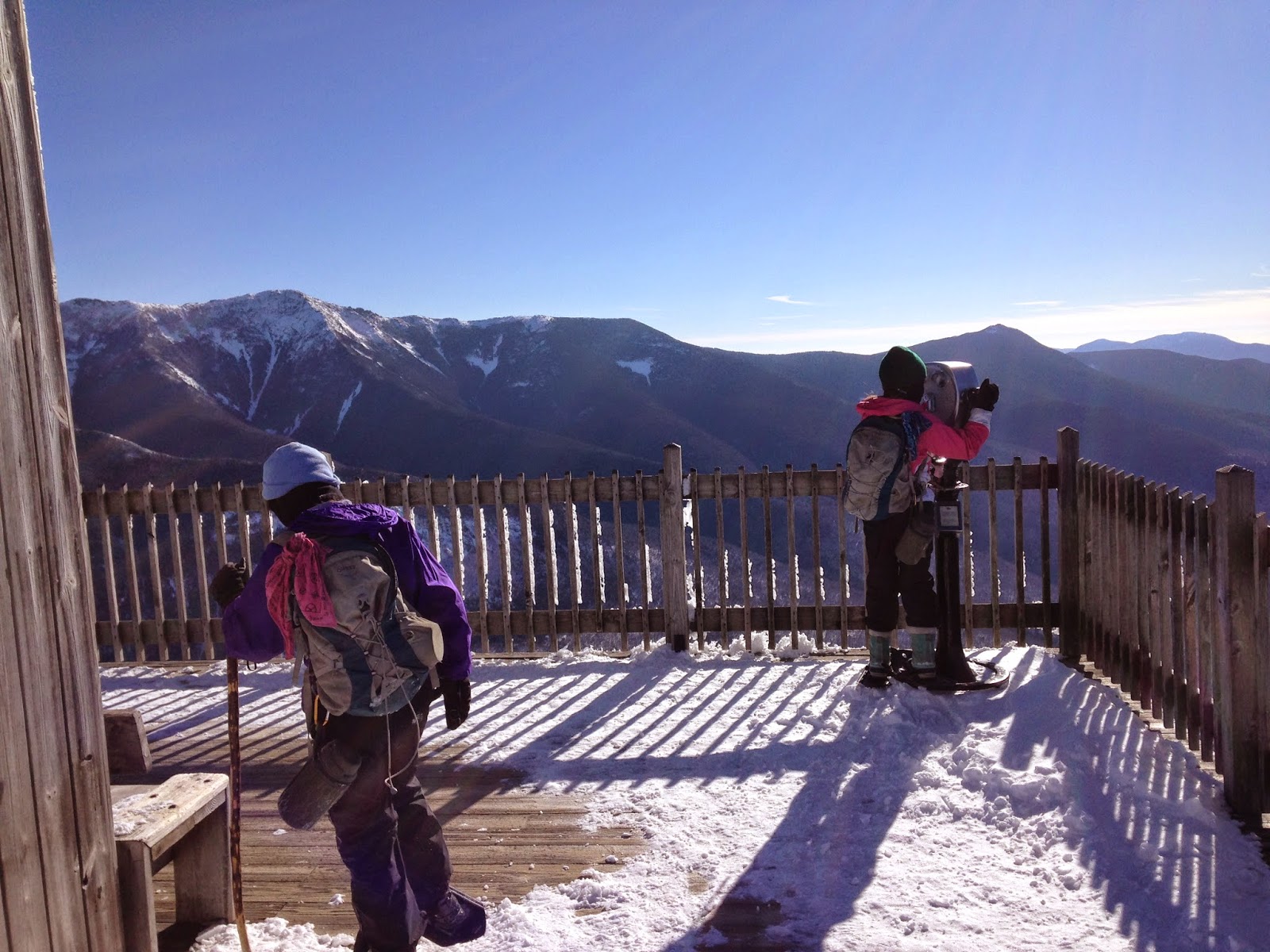 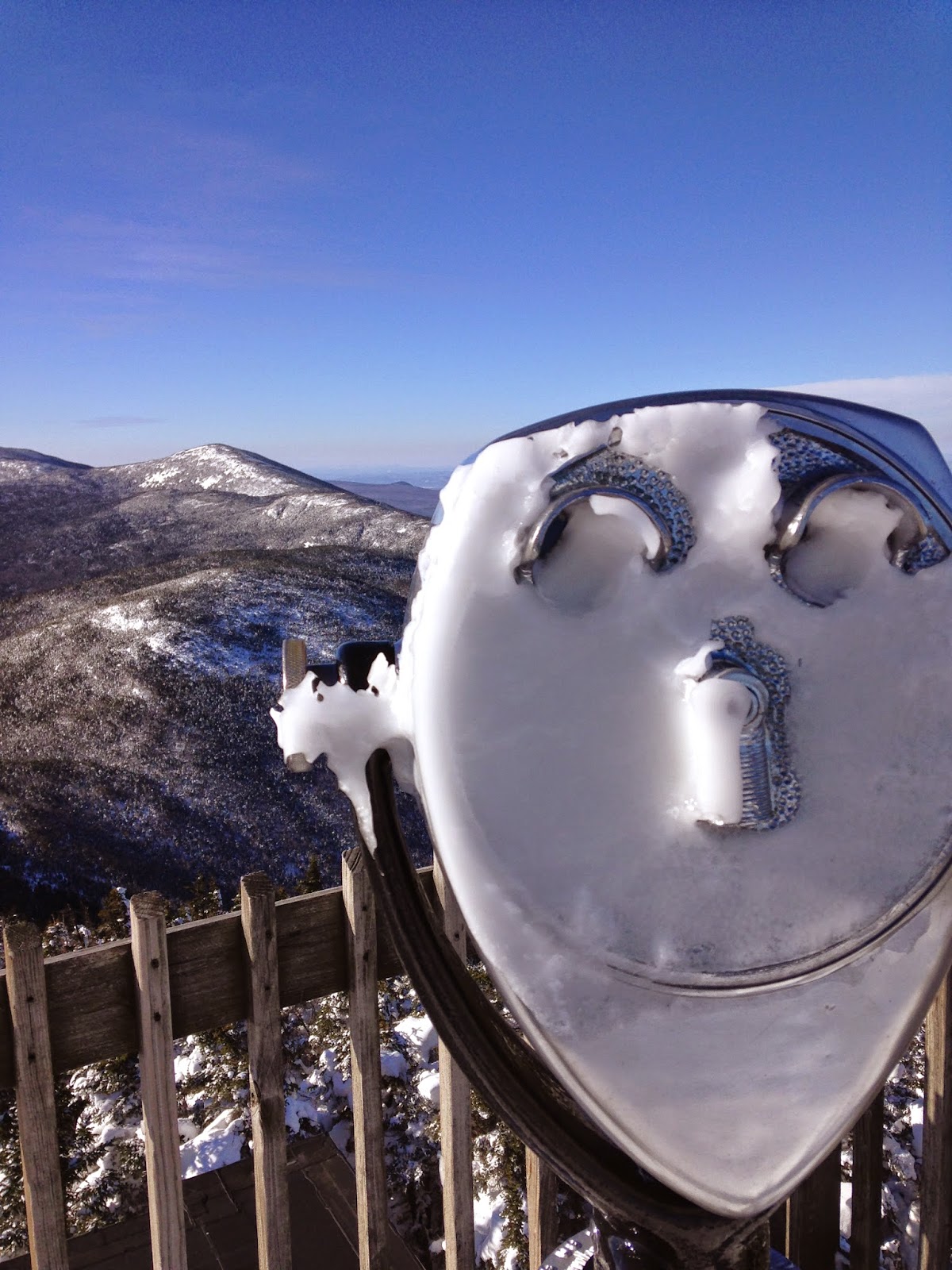 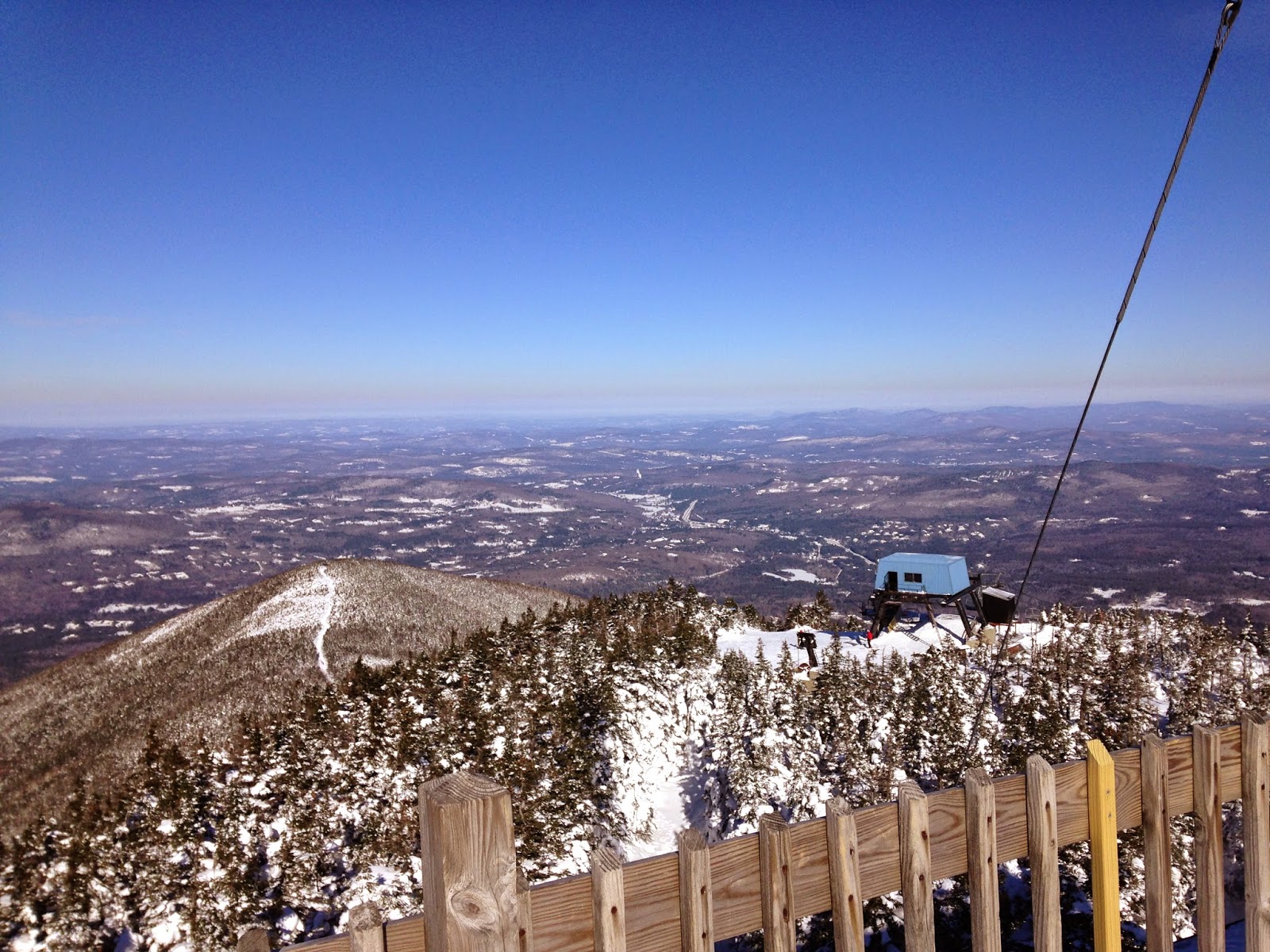 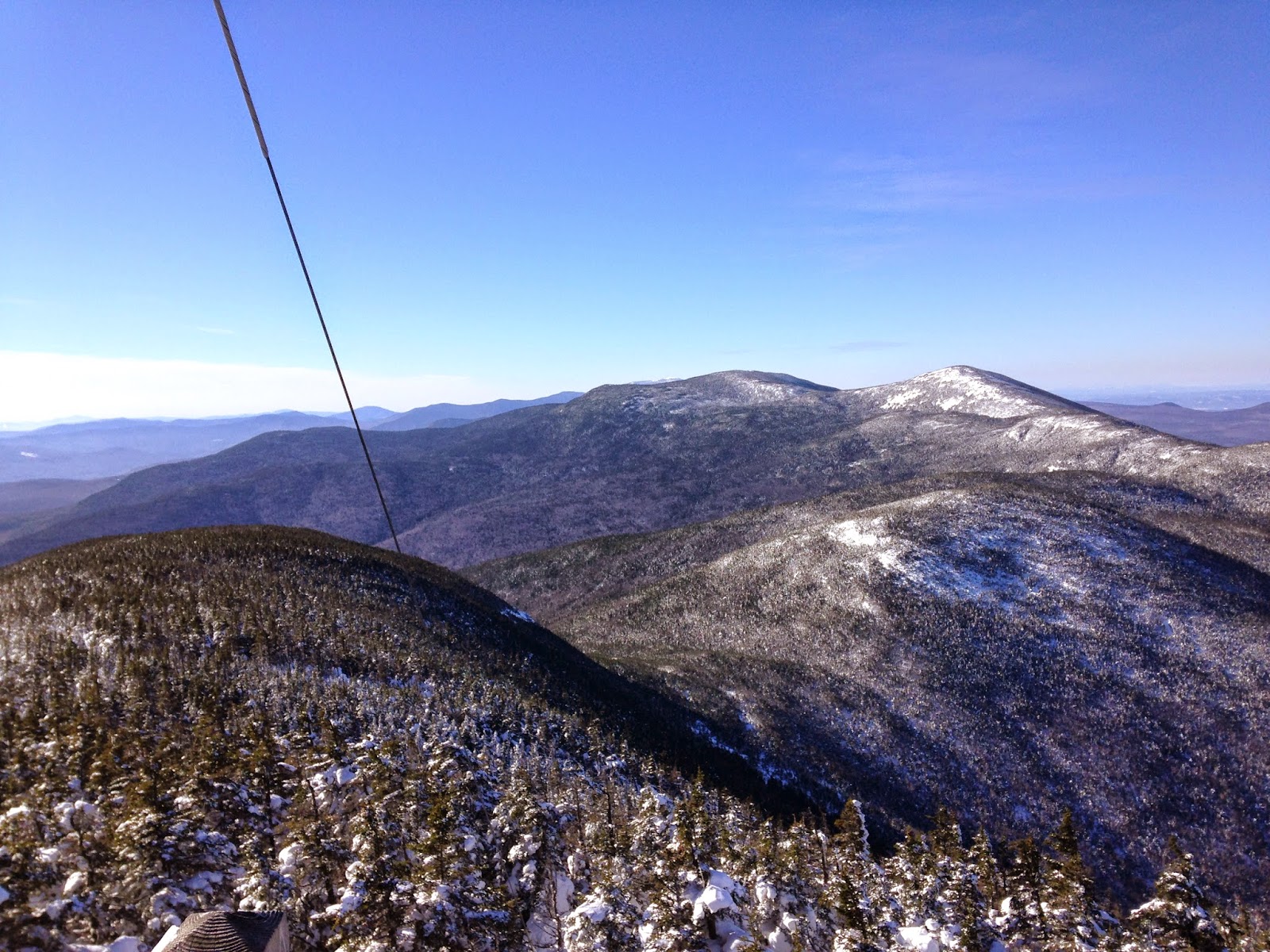 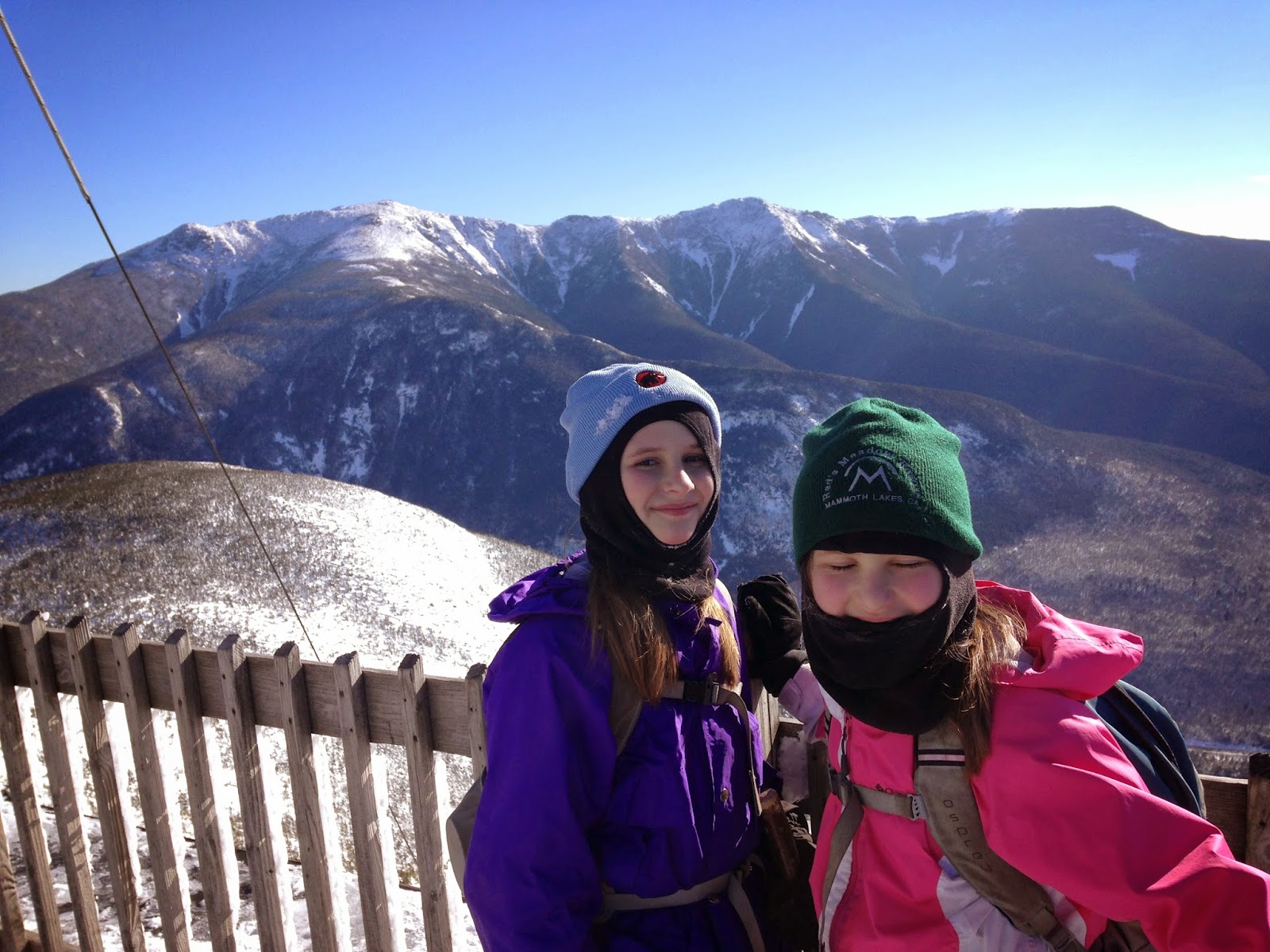 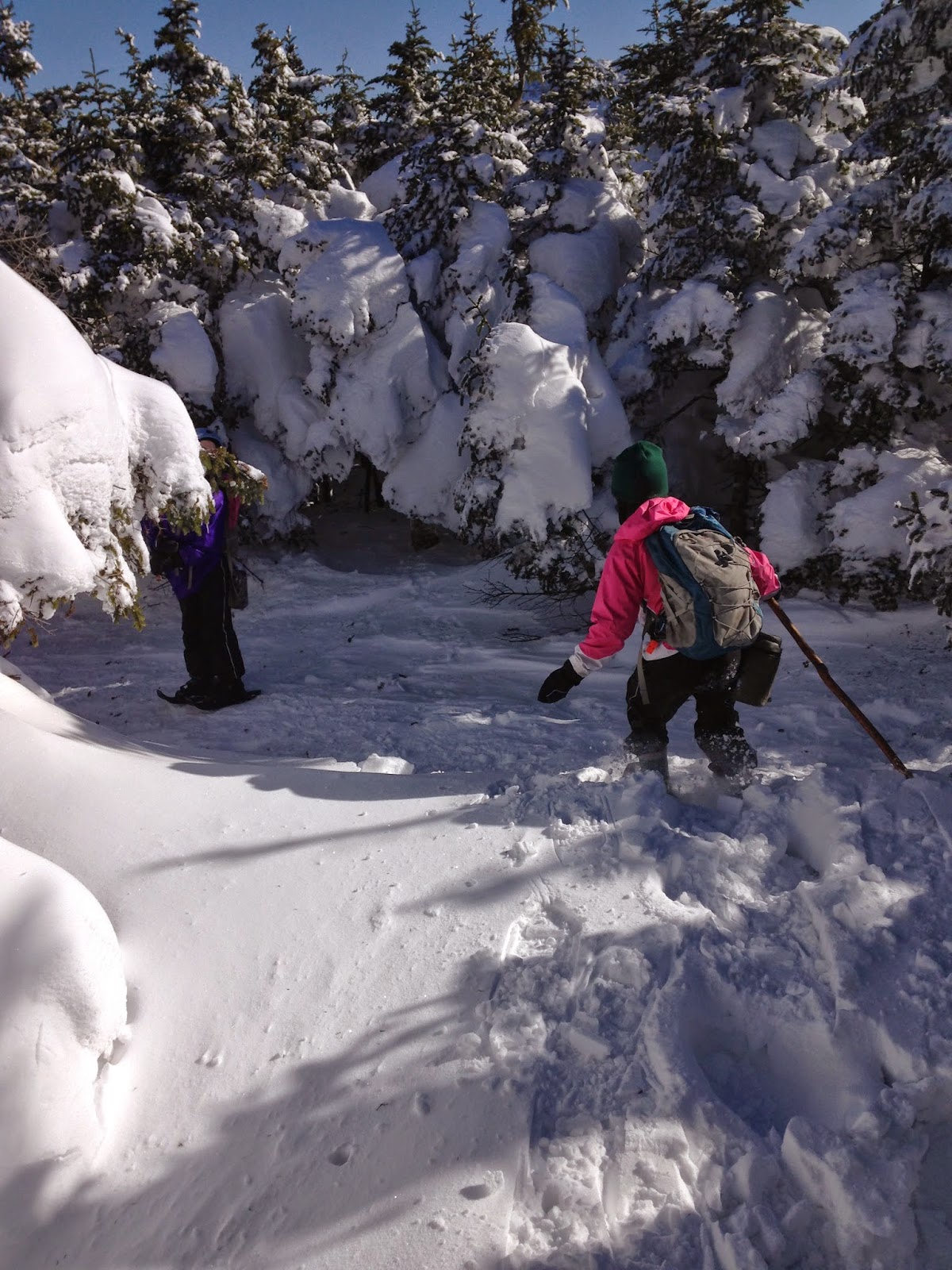 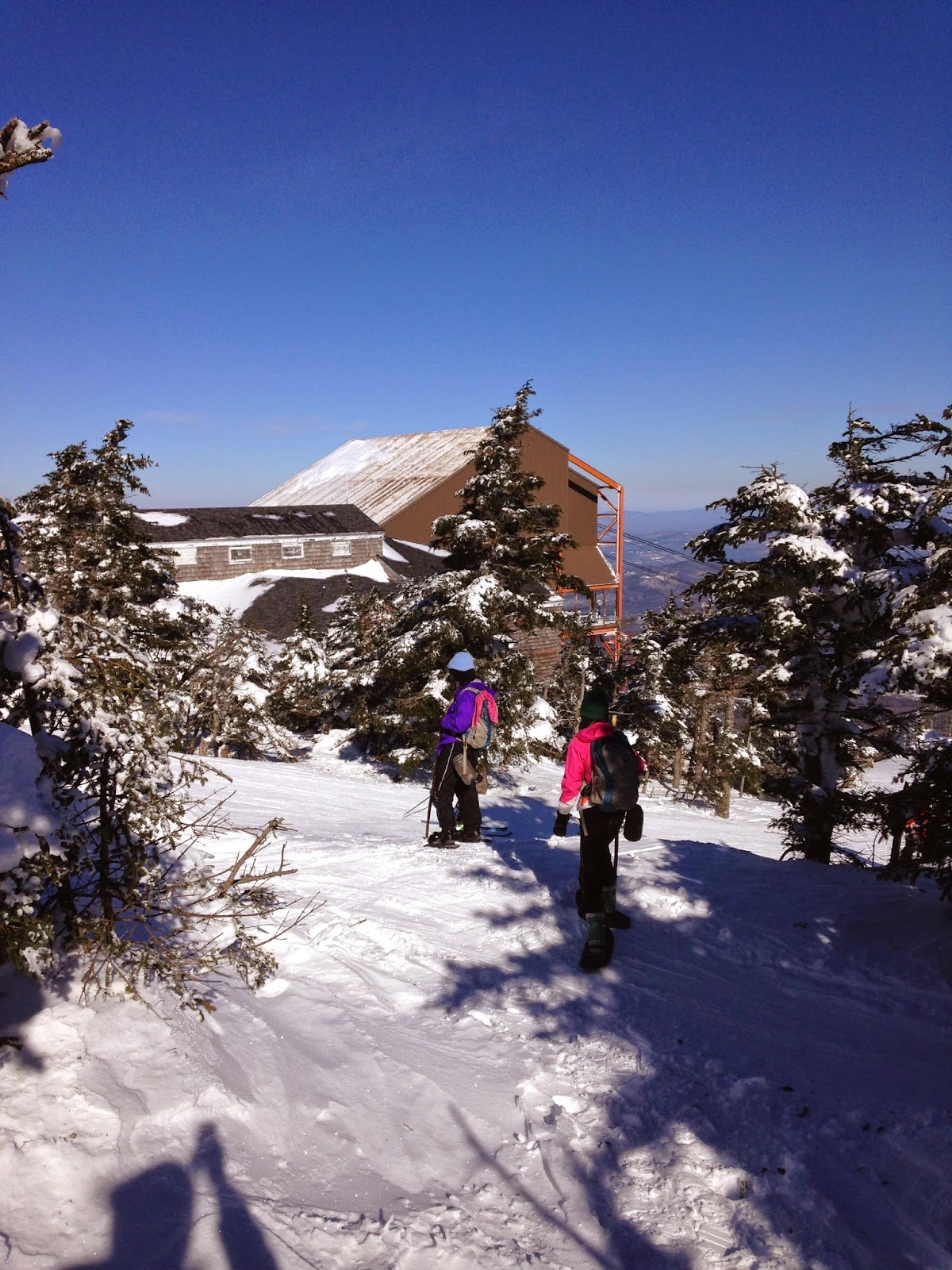 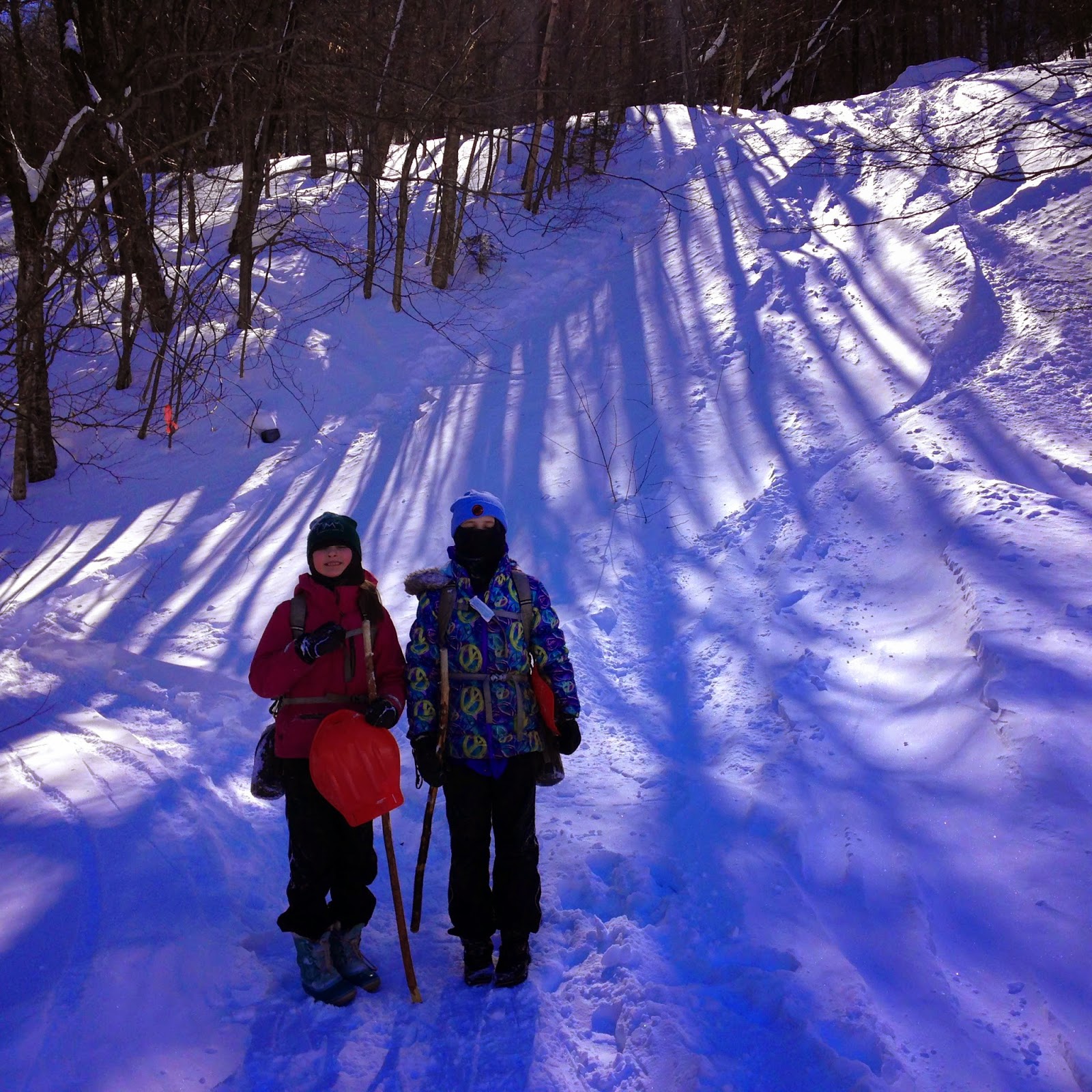 Posted by Patricia Ellis Herr, Alexandra Herr, and Sage Herr at 8:22 AM

The Great Wall of China! Wow! You guys are such troopers. I have been whiney about walking to my car in this cold.