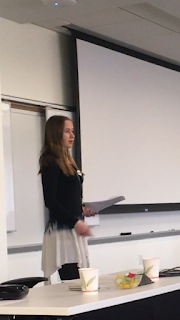 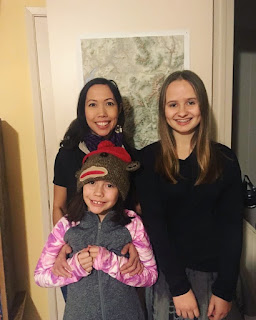 Alex keeps almost weekly updates on her blog now, so take a look over there for more steady news.  Also, check out Sisters Hiking for the Environment on both Facebook and Instagram -- Alex runs those completely on her own, though soon she will share those accounts with Sage.   I only update this blog once a month now, and with just the basics.
Posted by Patricia Ellis Herr, Alexandra Herr, and Sage Herr at 4:32 PM 2 comments: