If you haven't done so already, please donate to Feeding America!  We are so close to reaching our goal!

We are now off to California!  From now until September, we will post on our JMT blog and my Facebook page.

Please note that most of the updates between now and September will be posted on the Facebook page.  A detailed, day-by-day account of our adventures on the John Muir Trail will be posted on our JMT blog when we return from California.  Due to the relative lack of internet connection on the JMT, I will not be able to post an update each and every day as I was able to do last year on the Camino.  I do promise a thorough account of our John Muir Trail travels, but it will have to be told in September, after we're back in New Hampshire.

Have a wonderful August!
Posted by Patricia Ellis Herr, Alexandra Herr, and Sage Herr at 1:56 AM No comments: 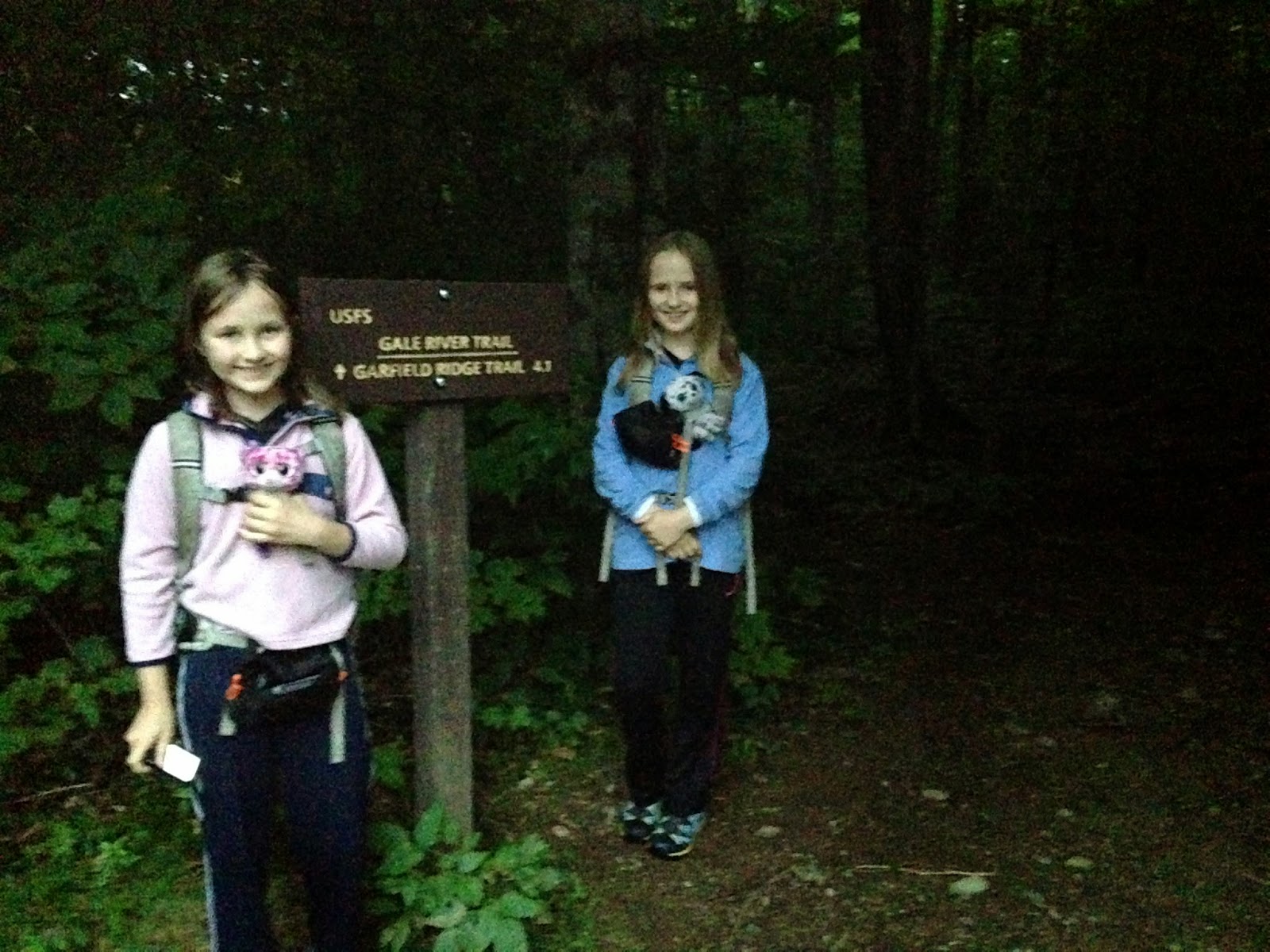 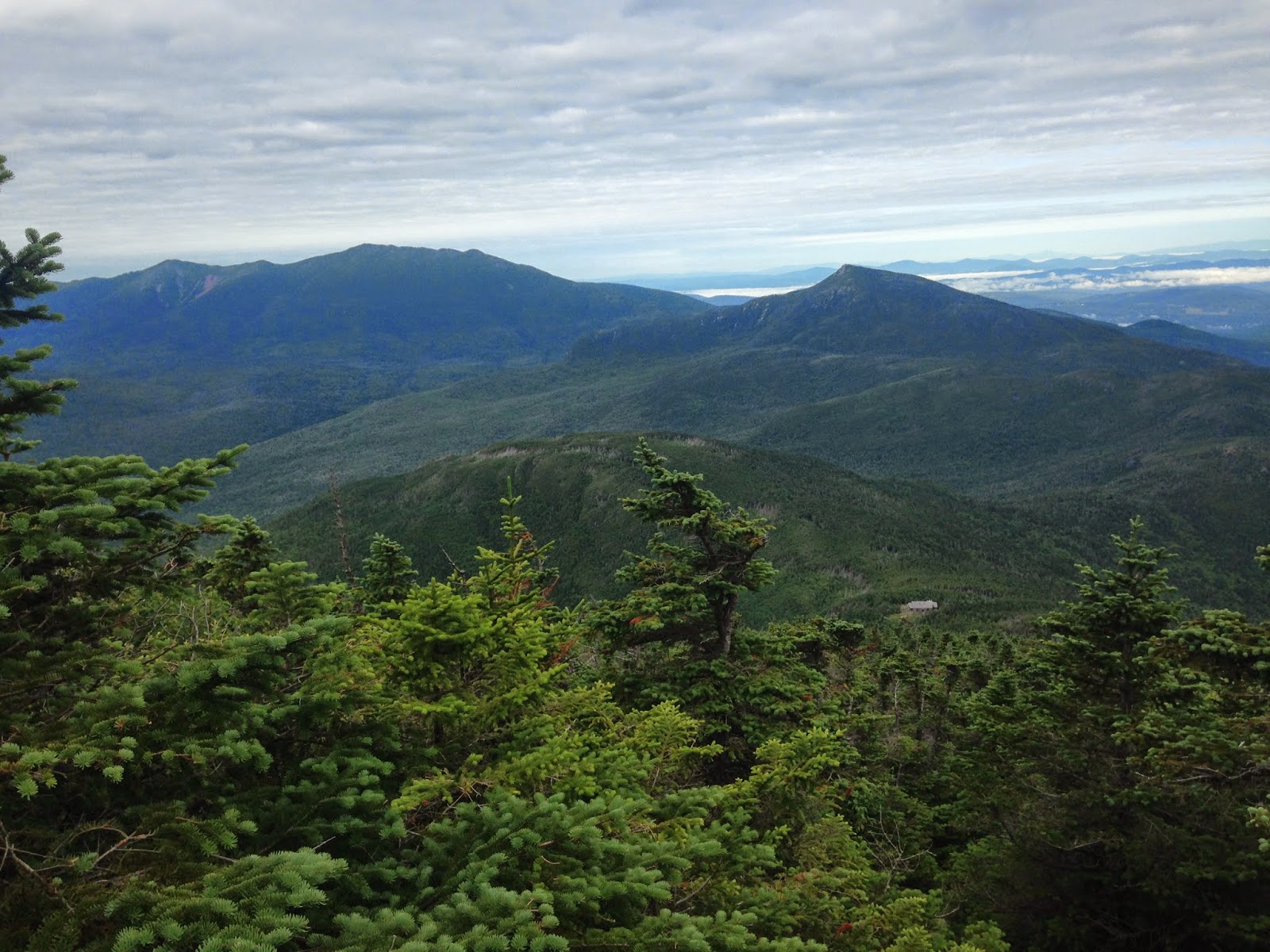 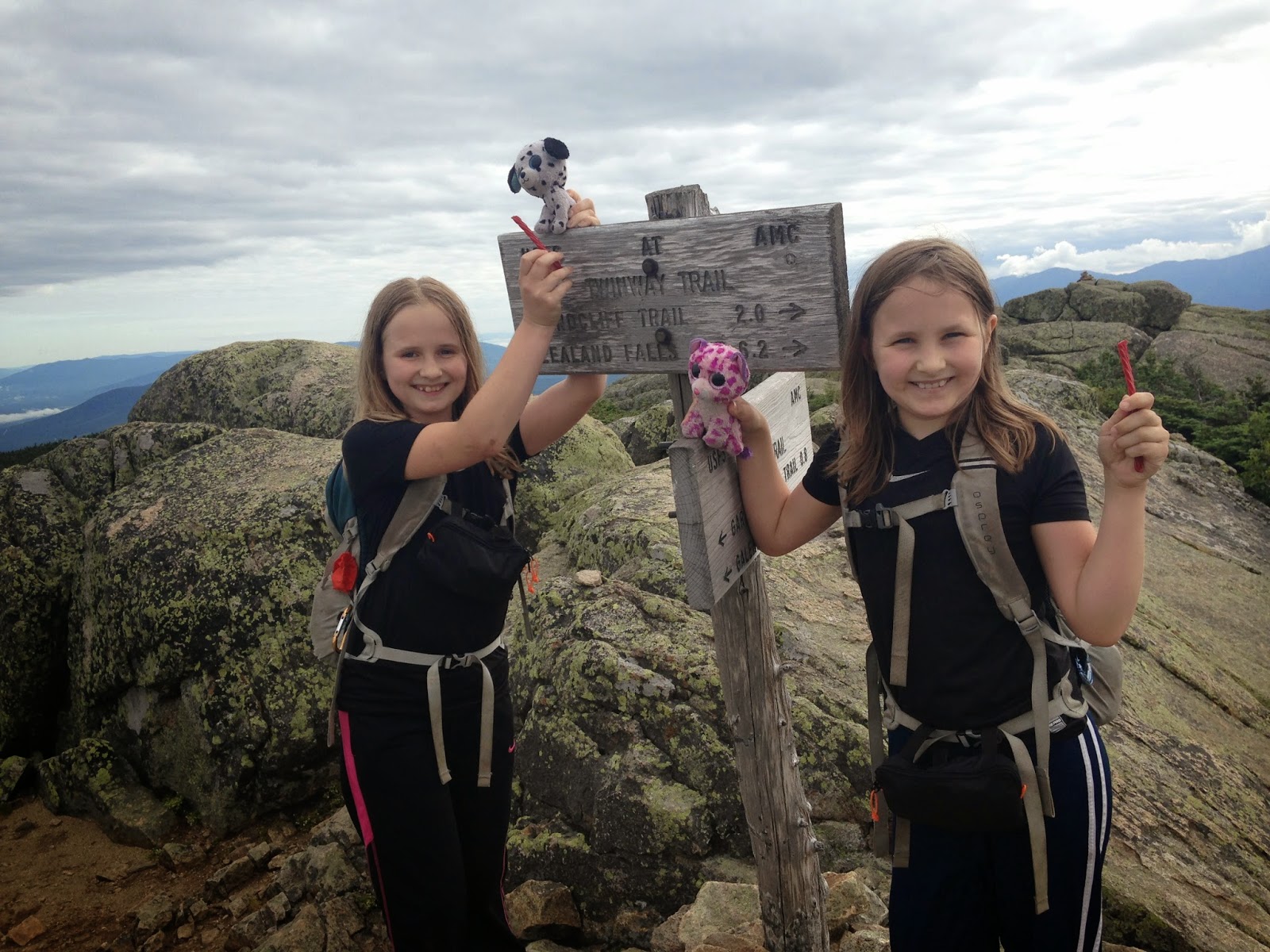 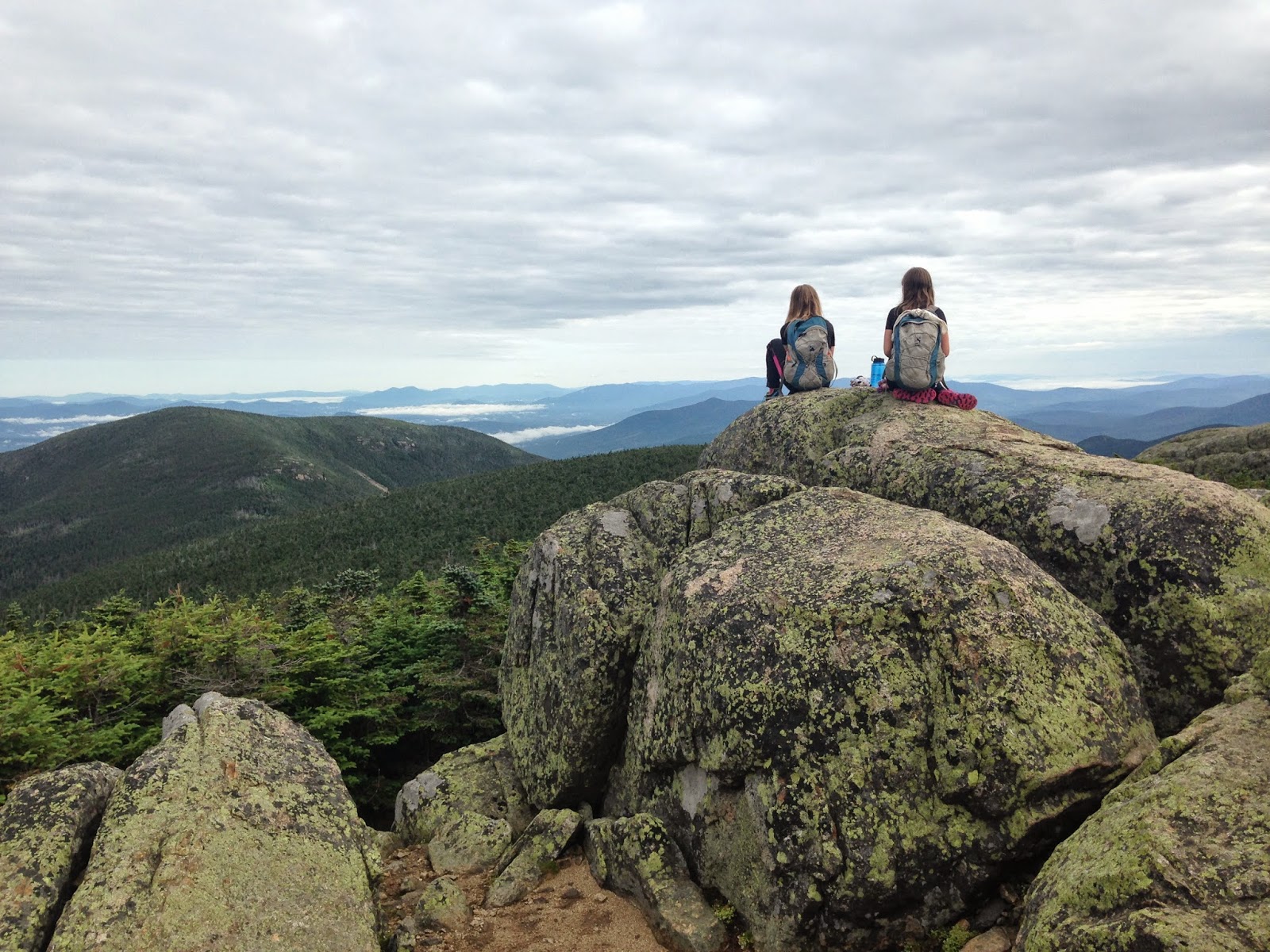 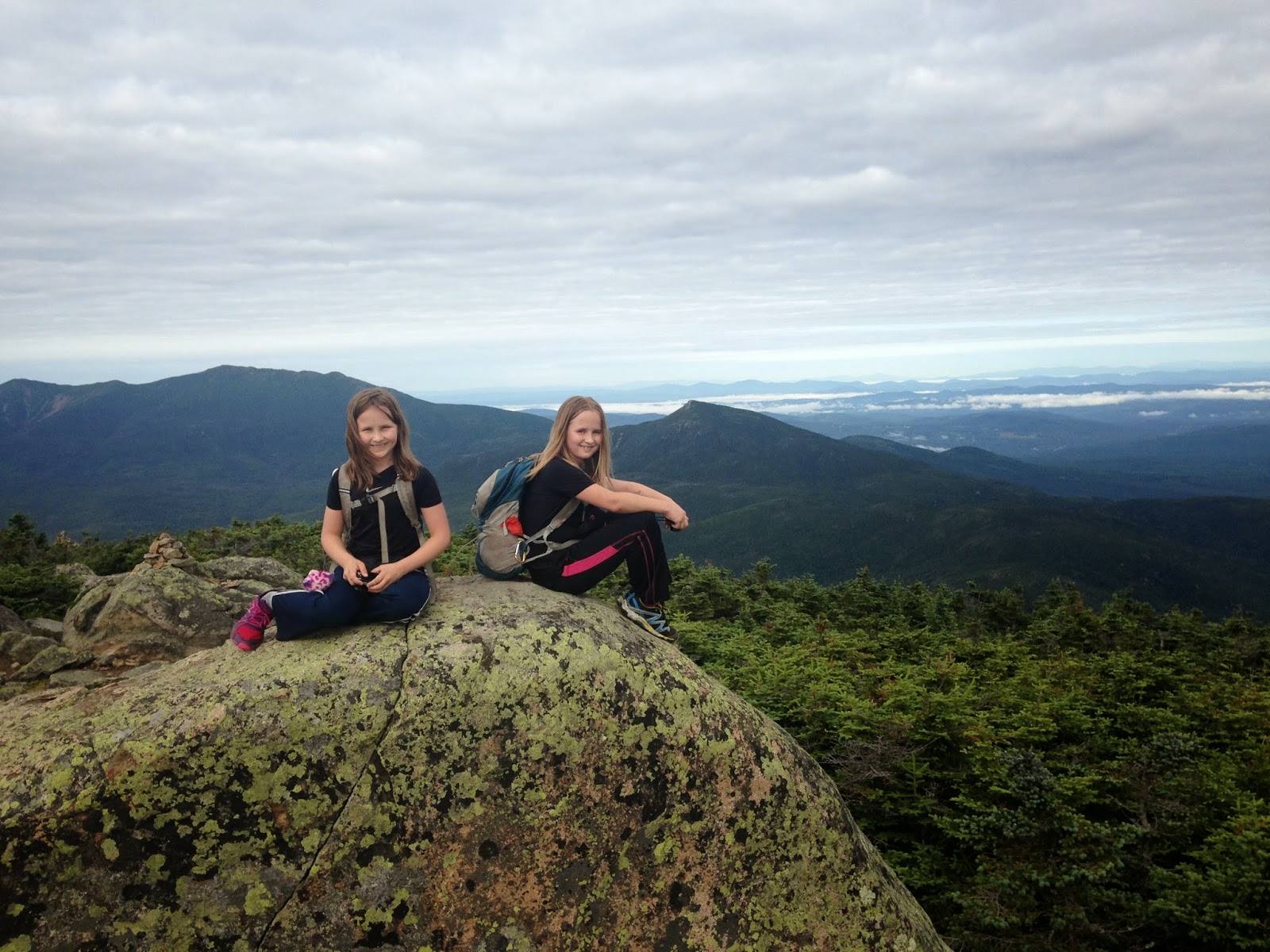 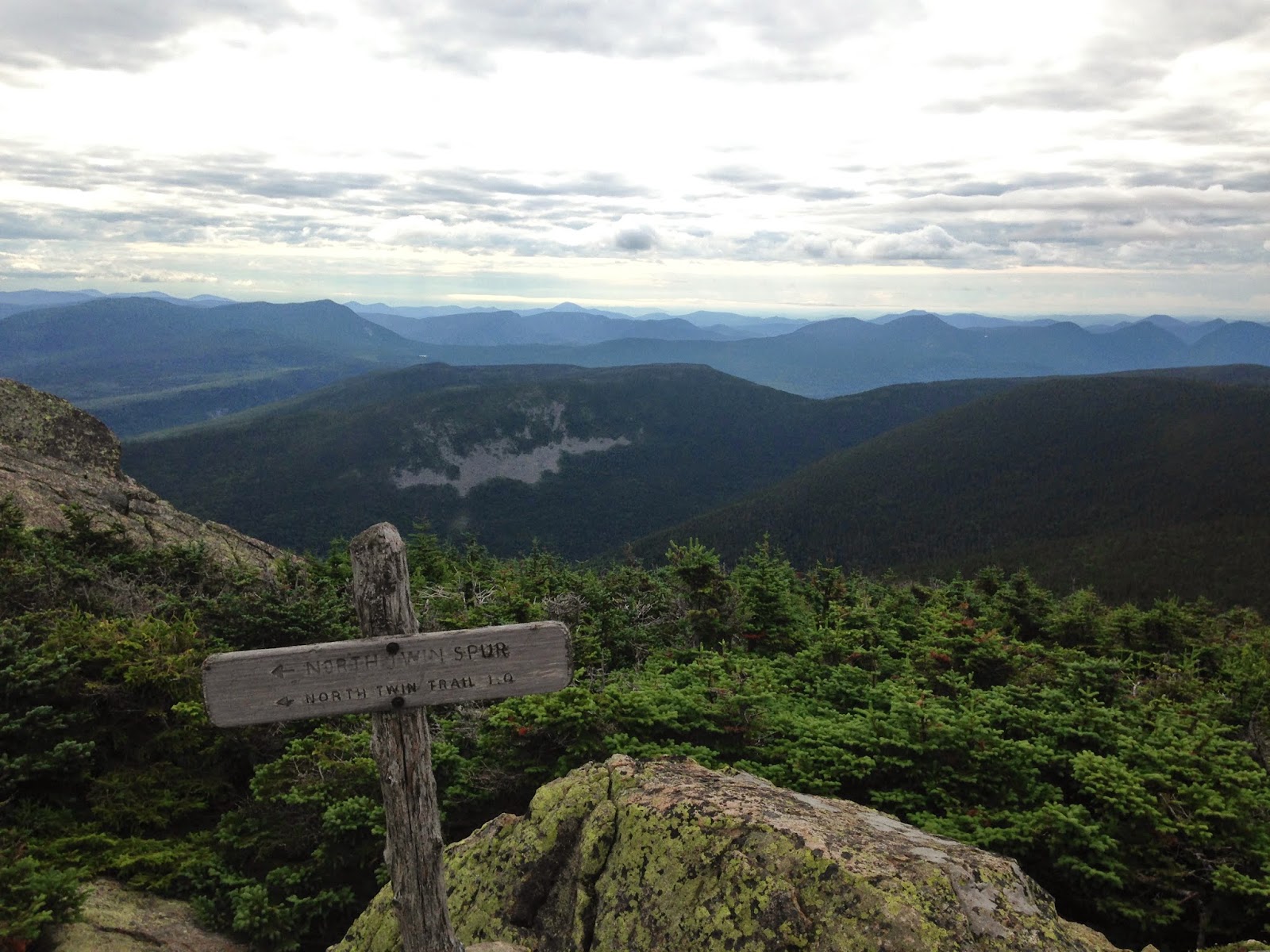 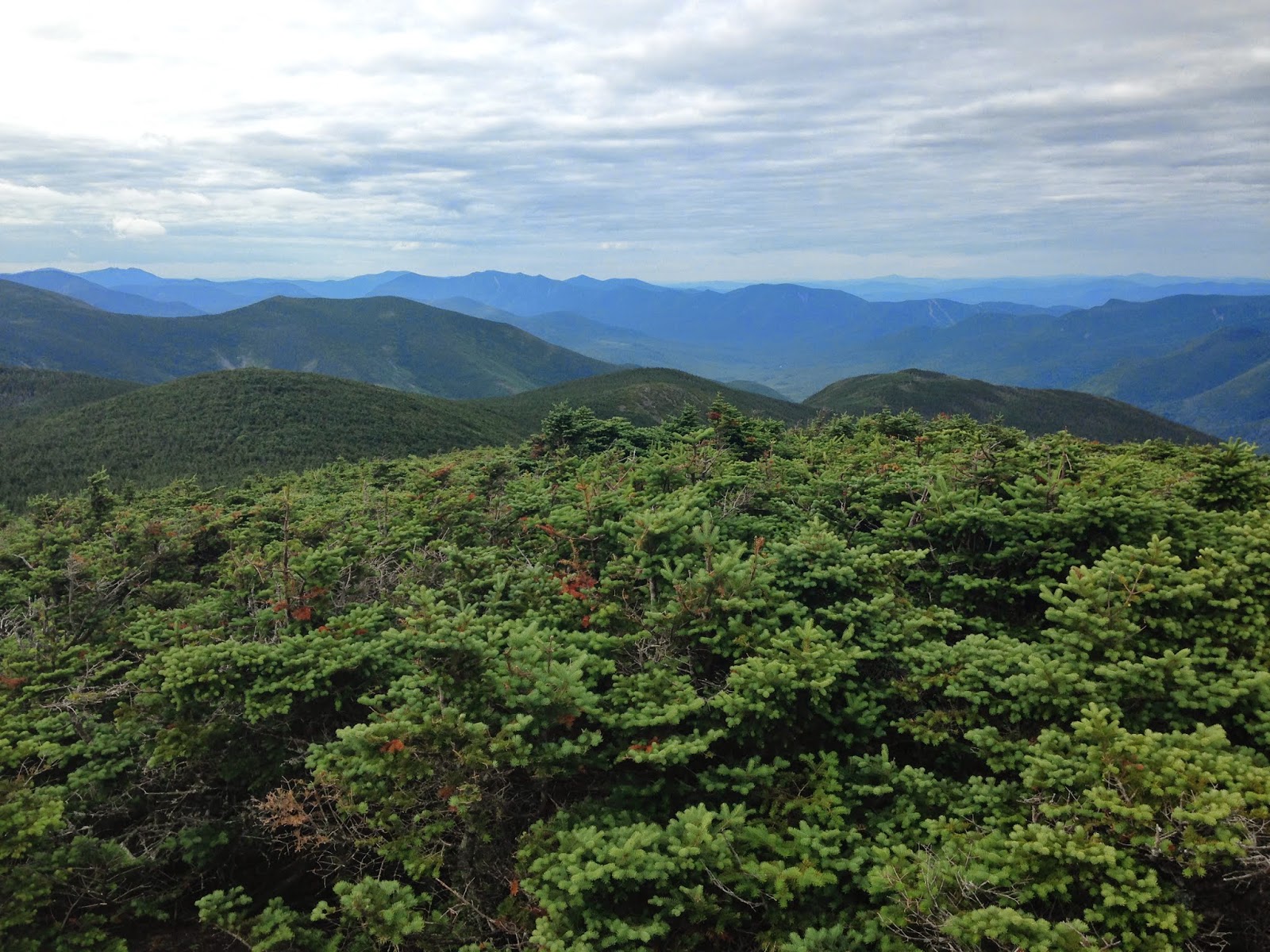 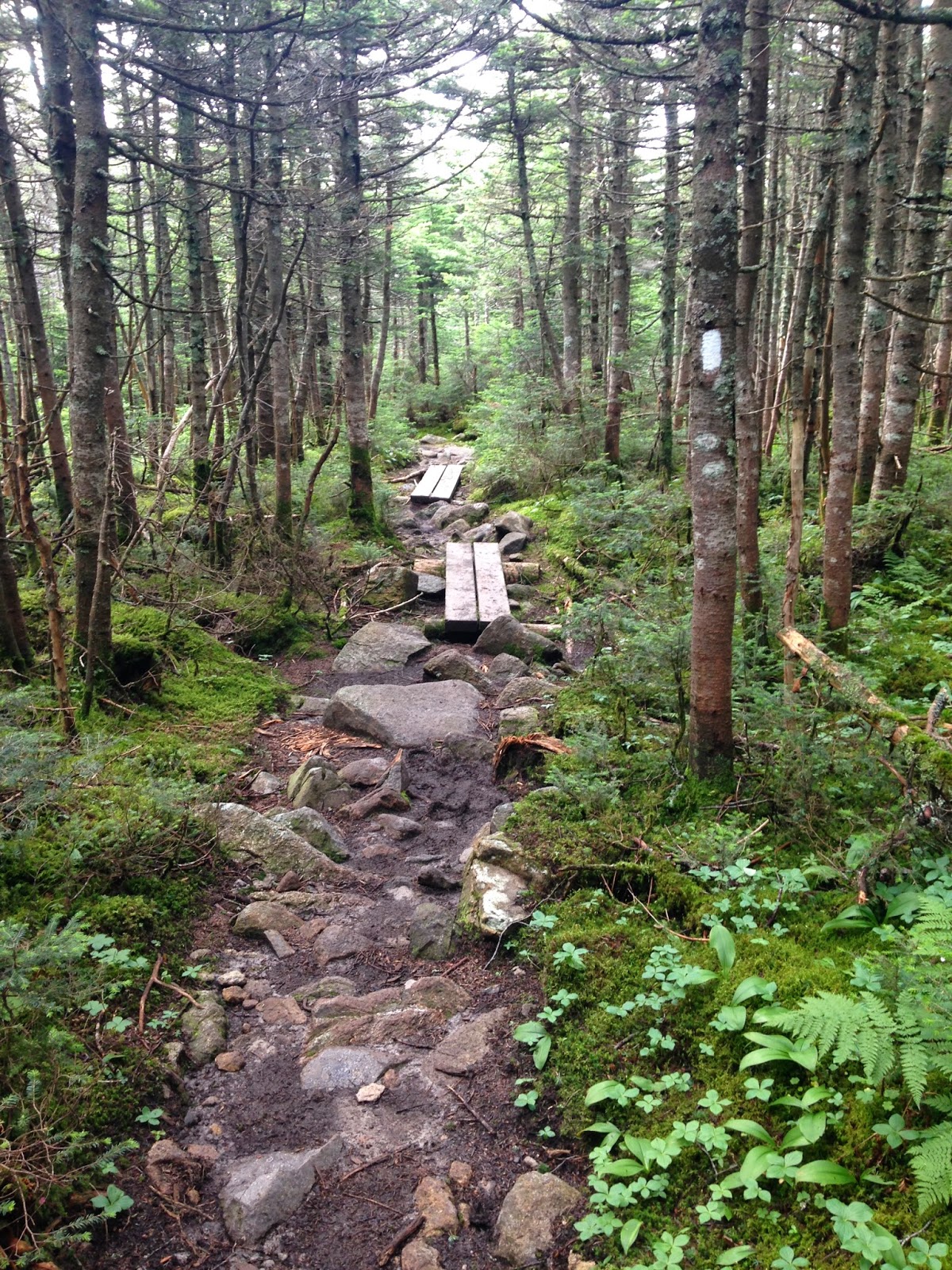 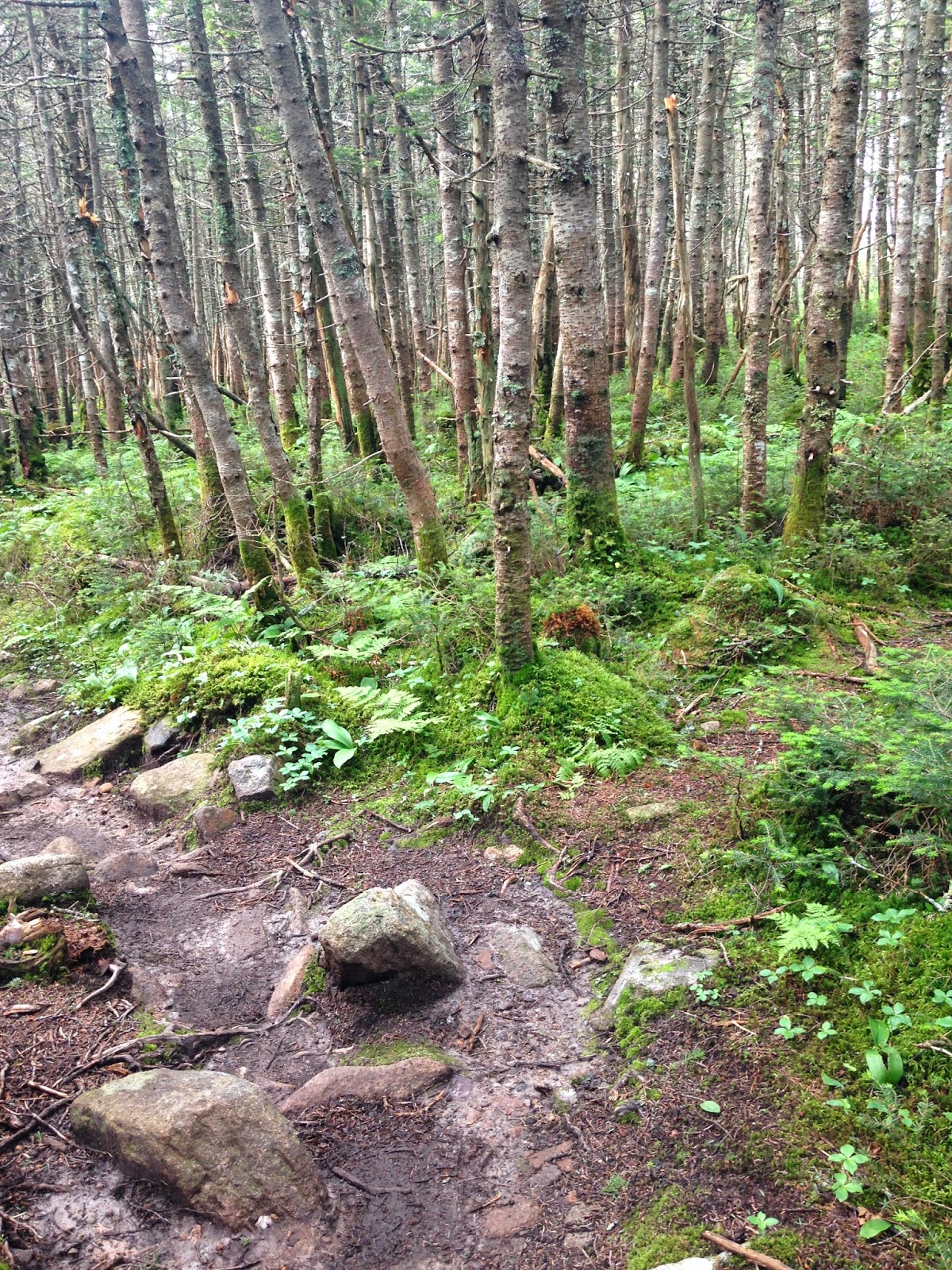 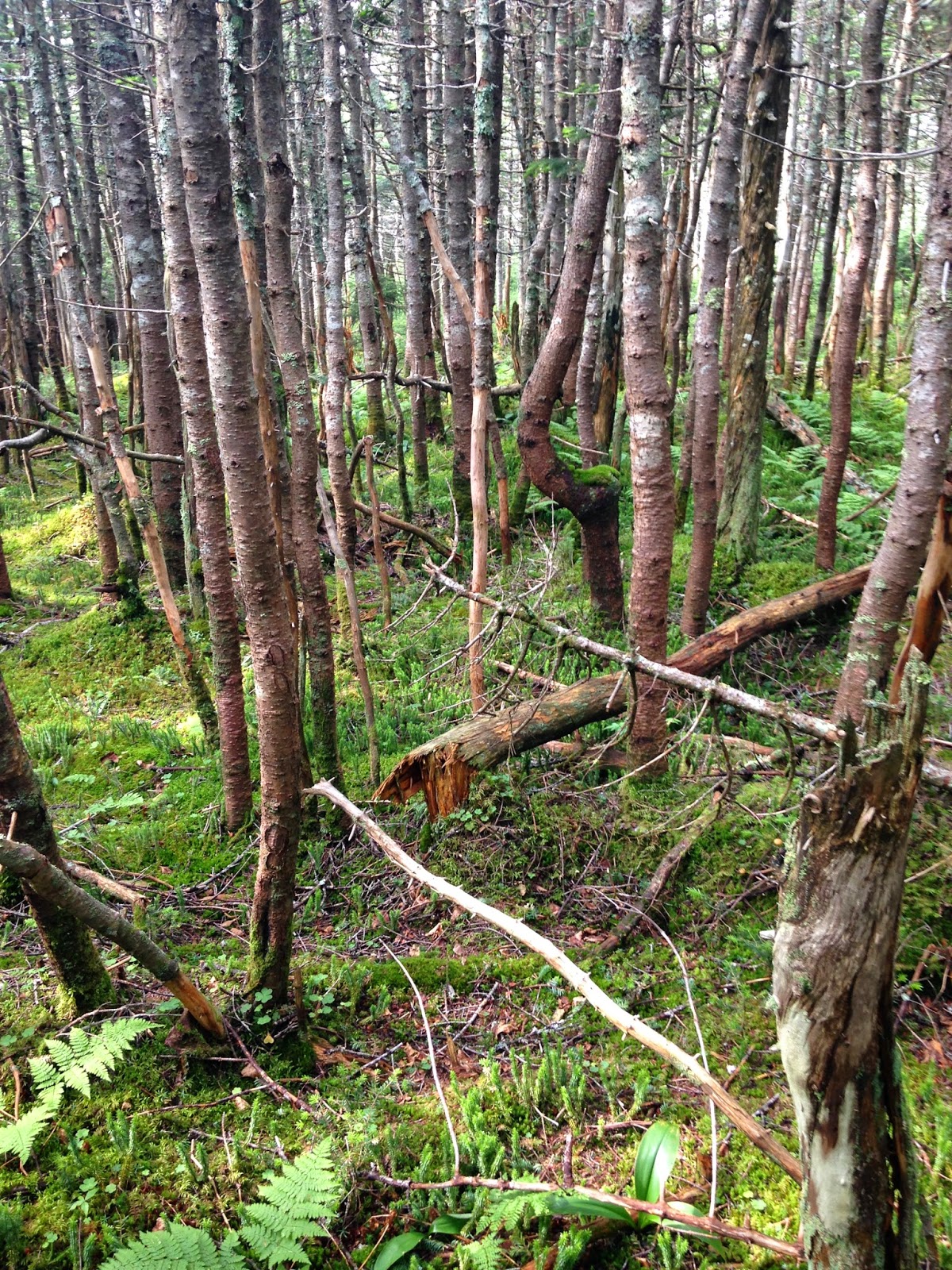 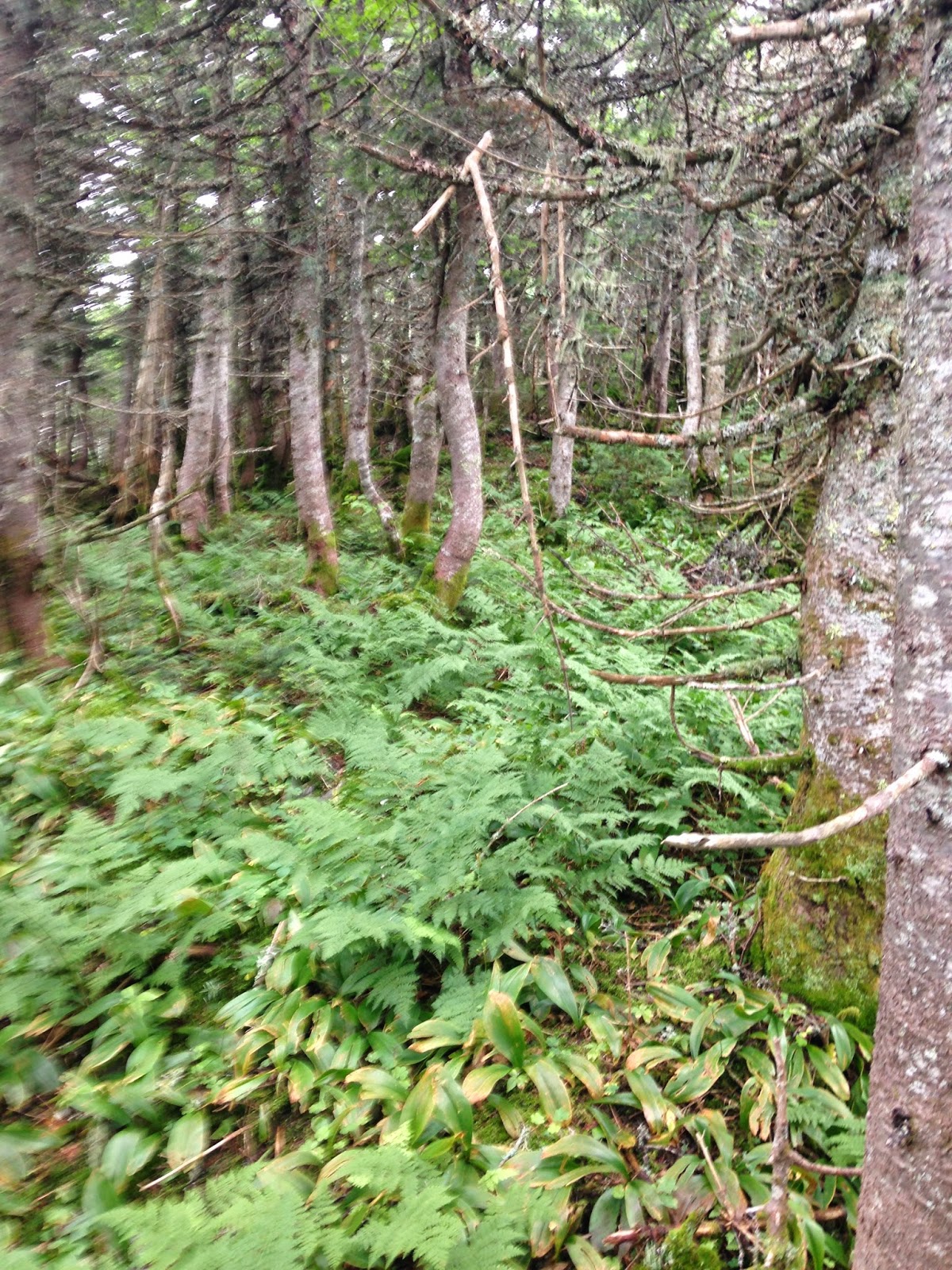 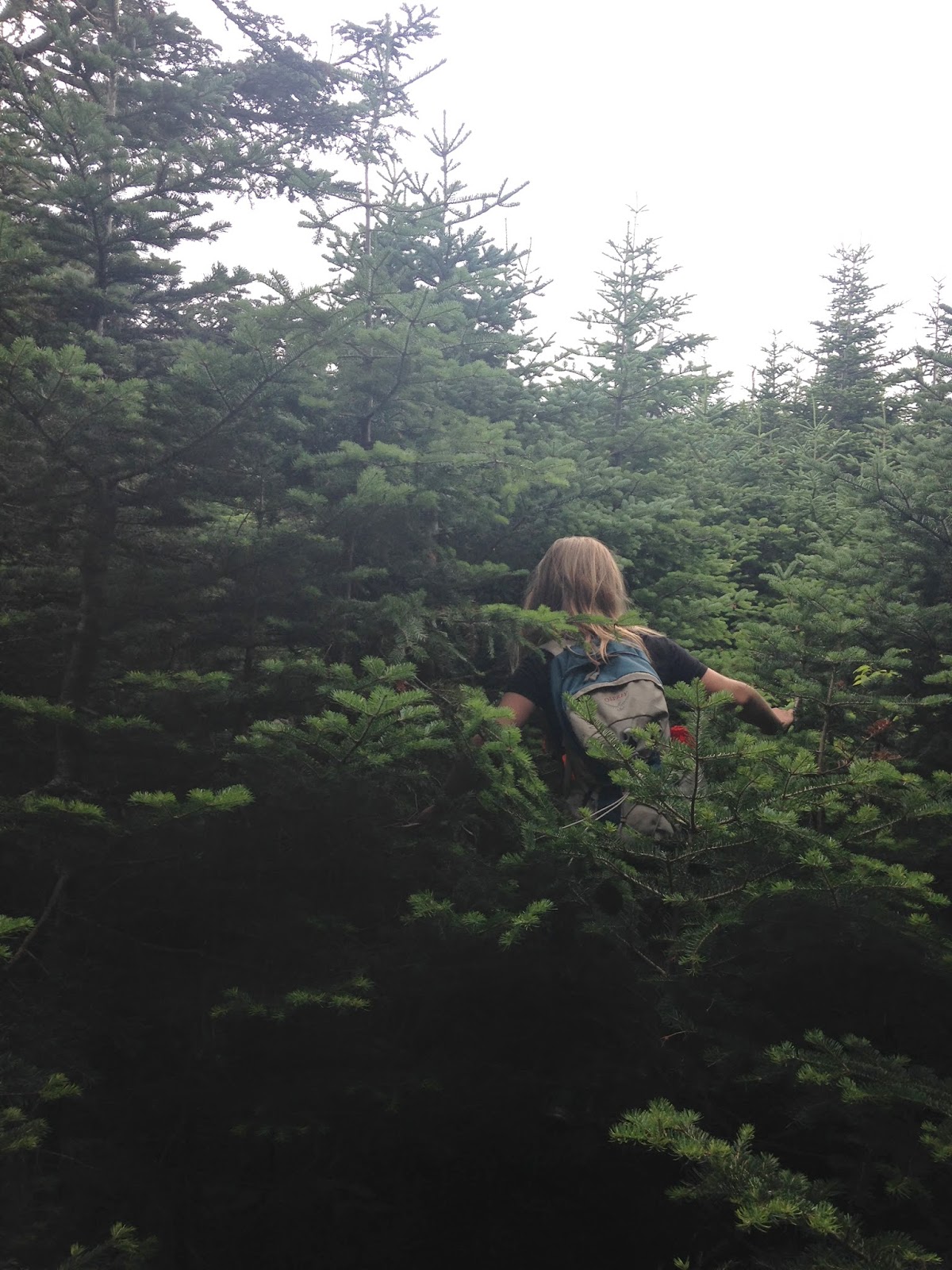 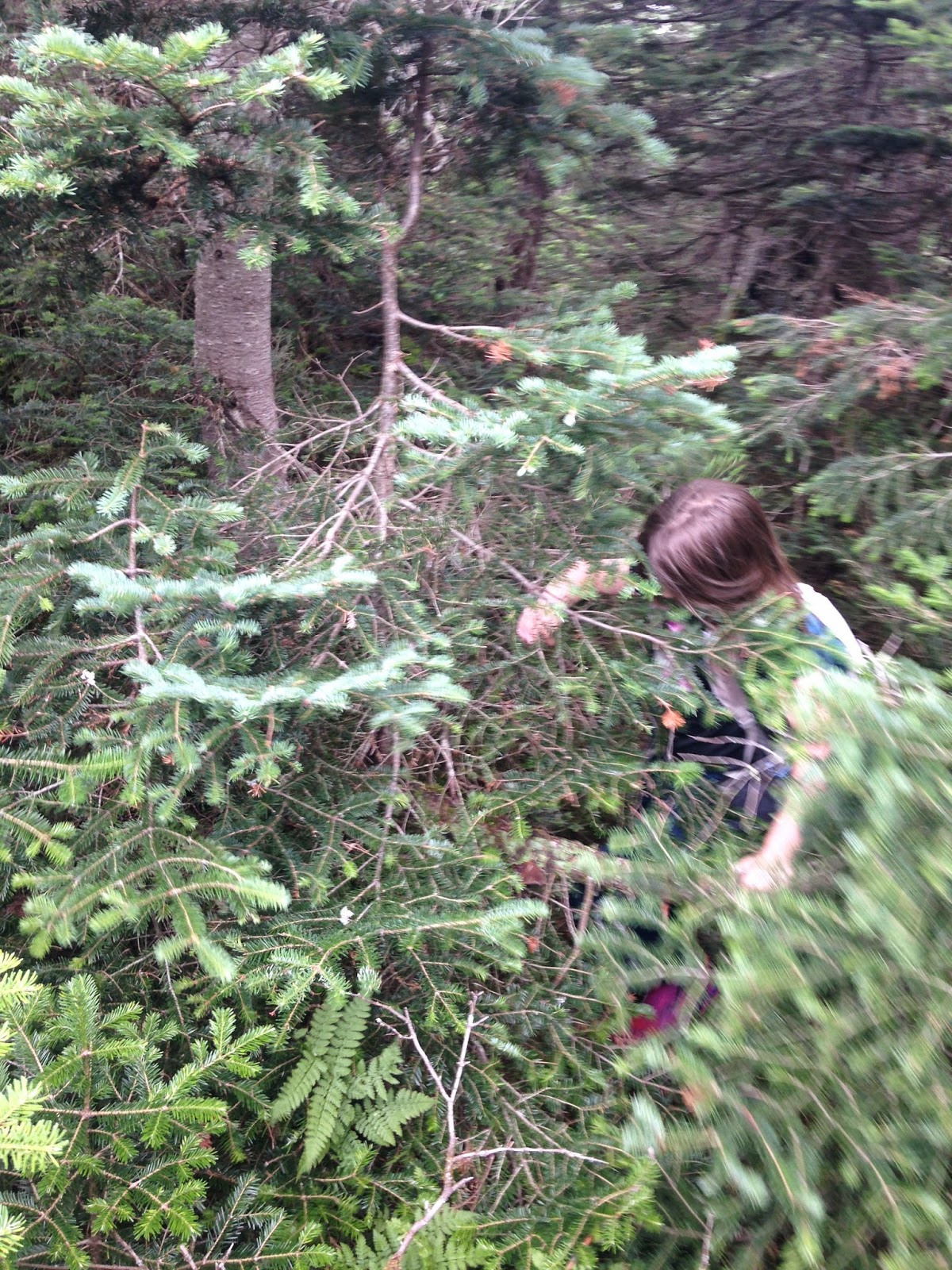 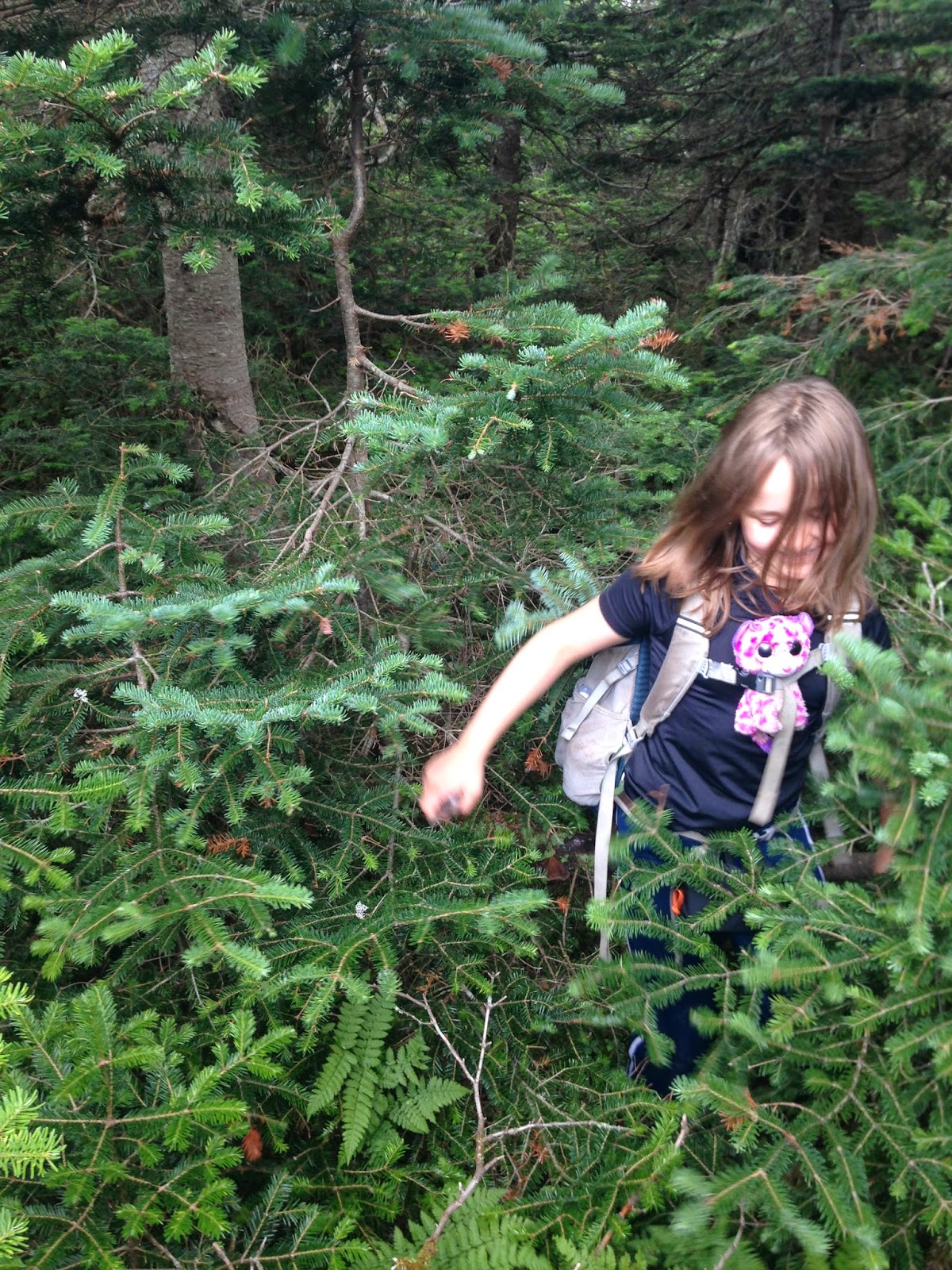 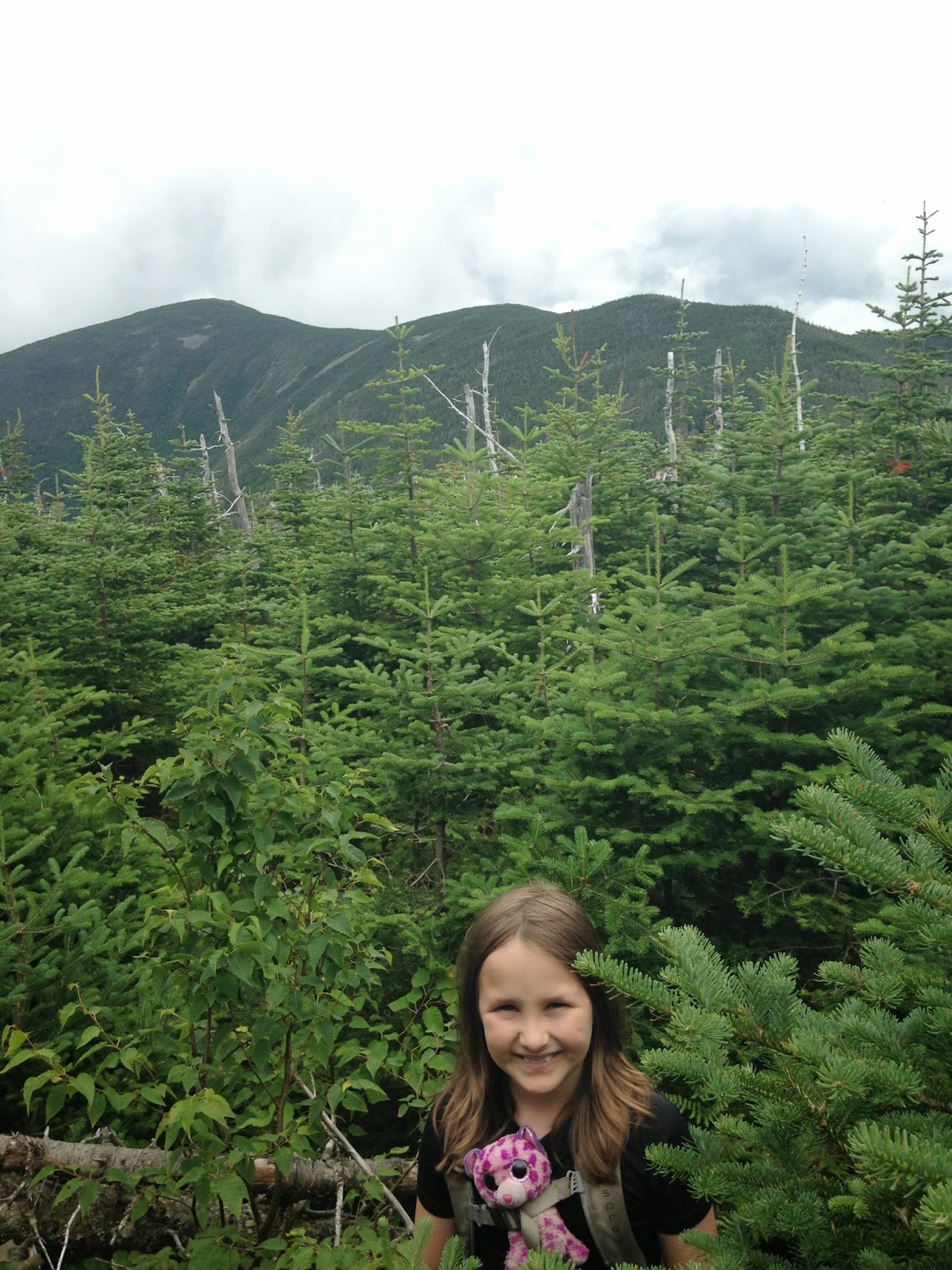 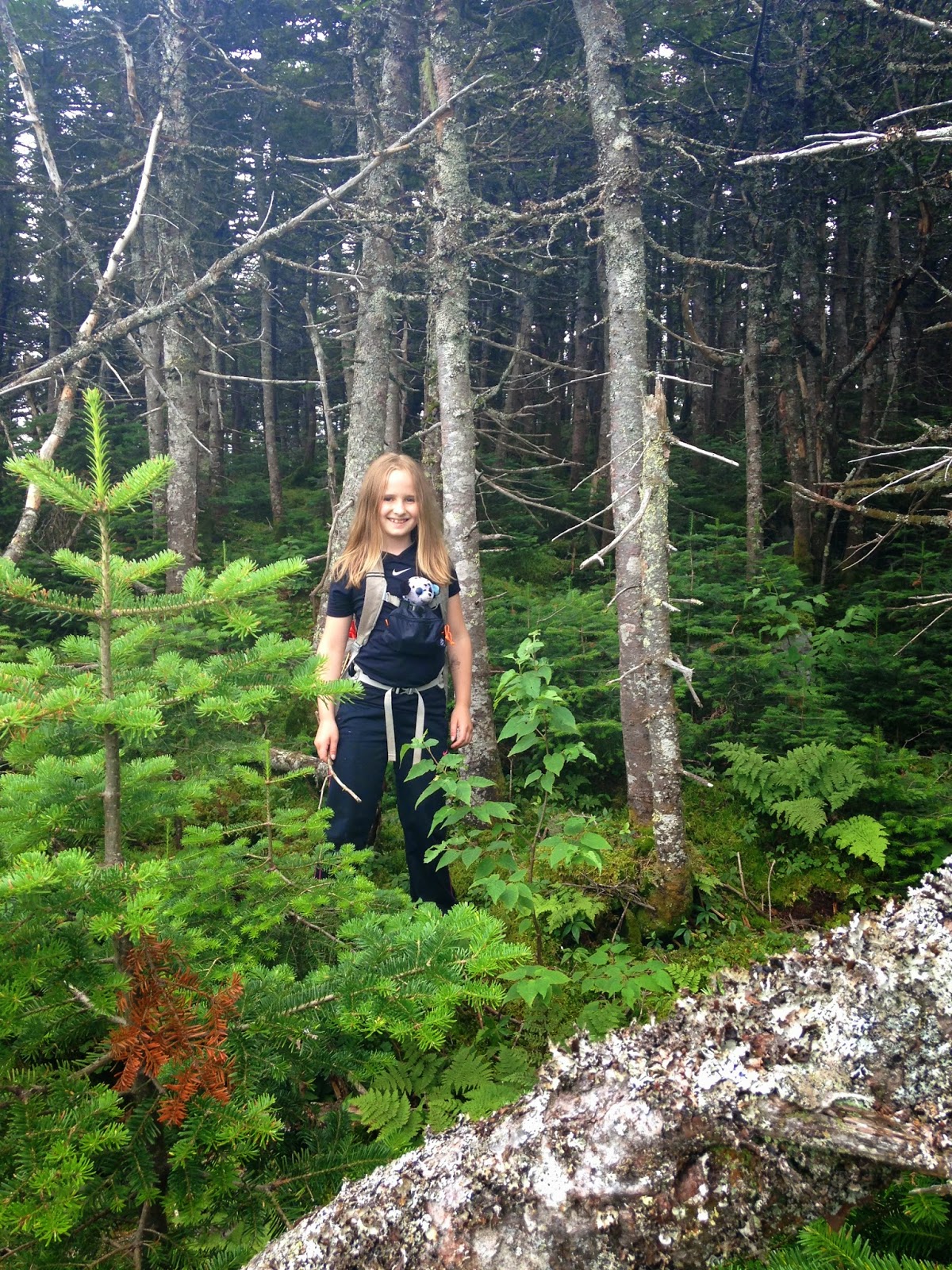 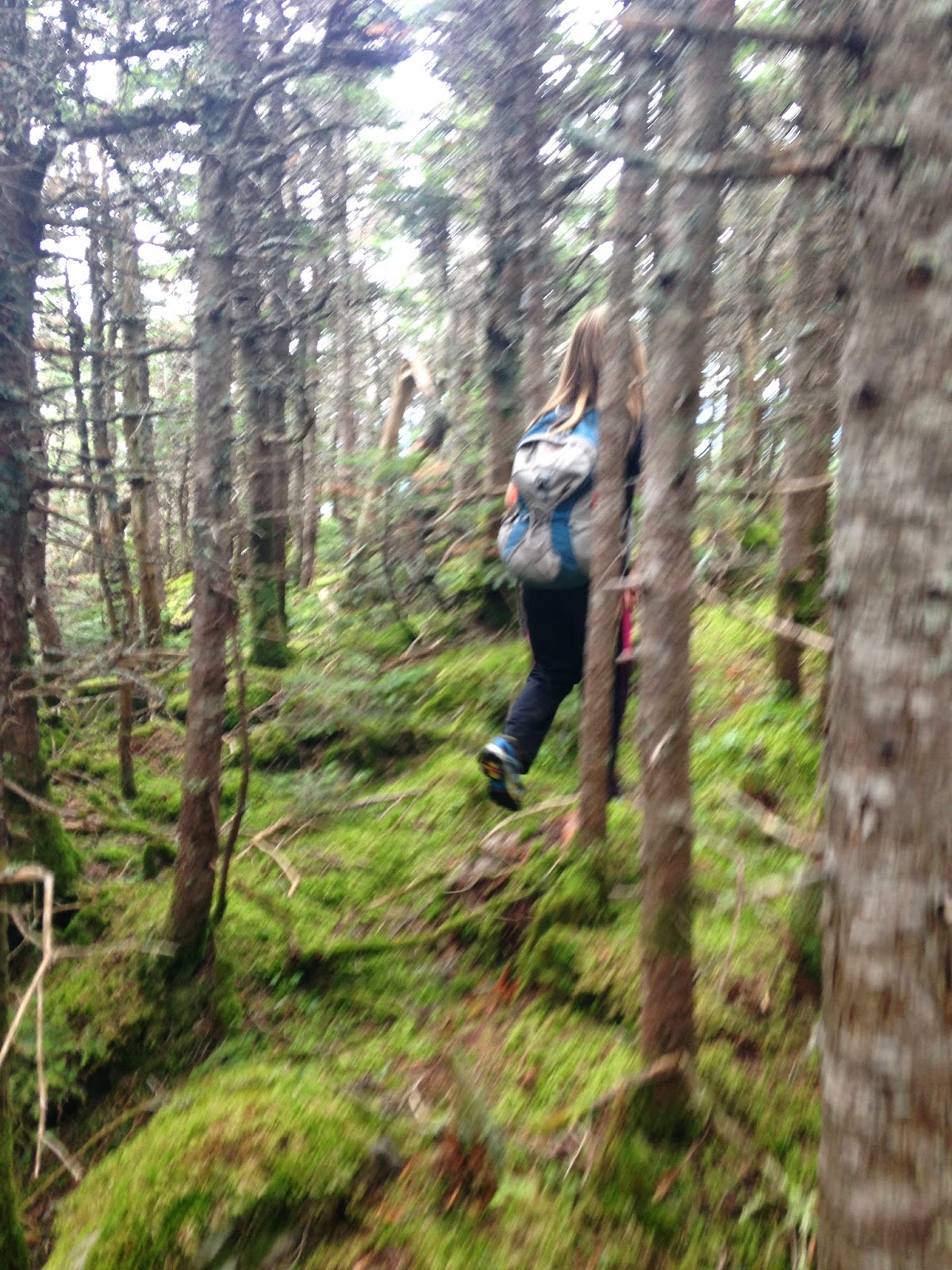 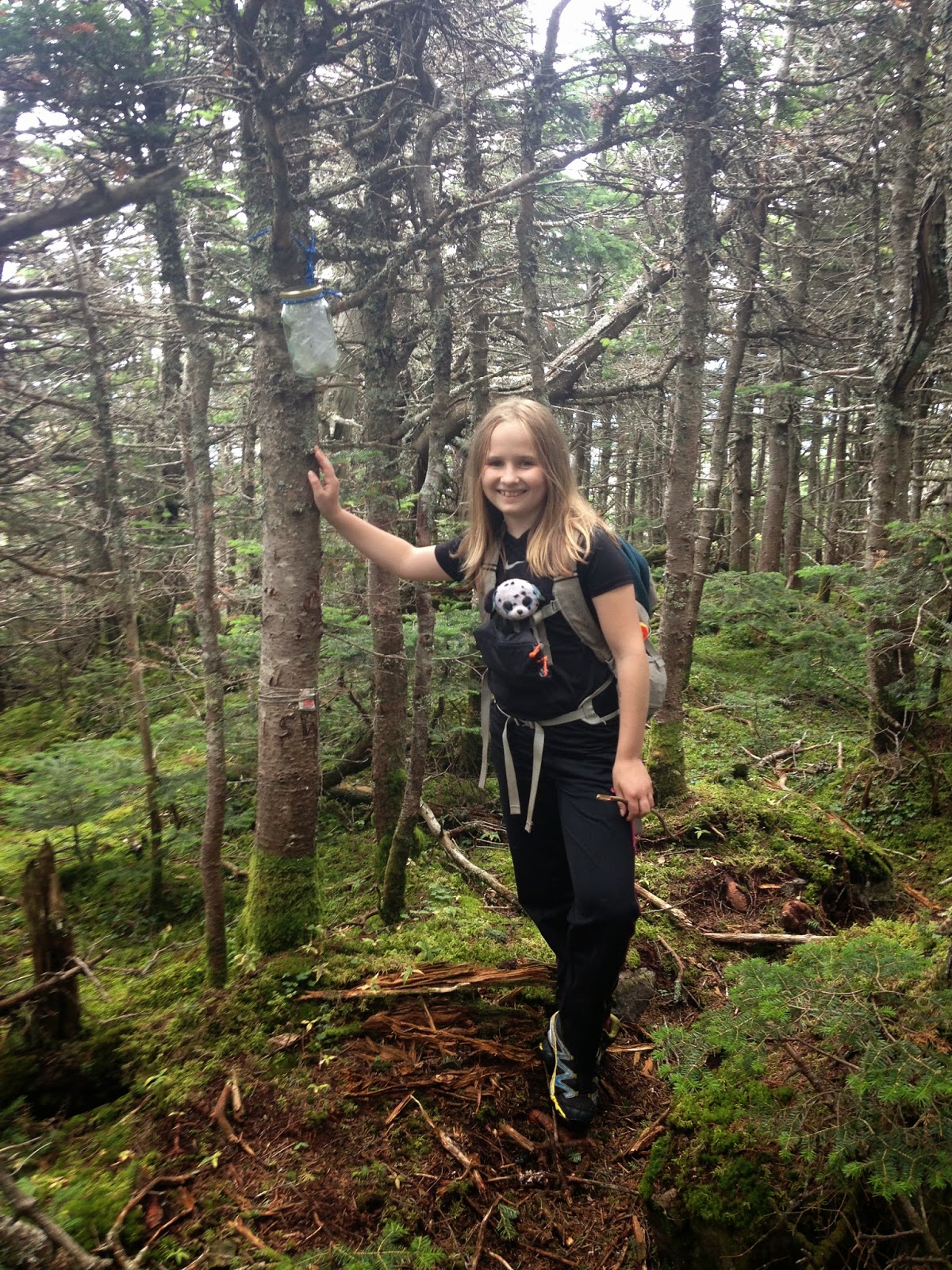 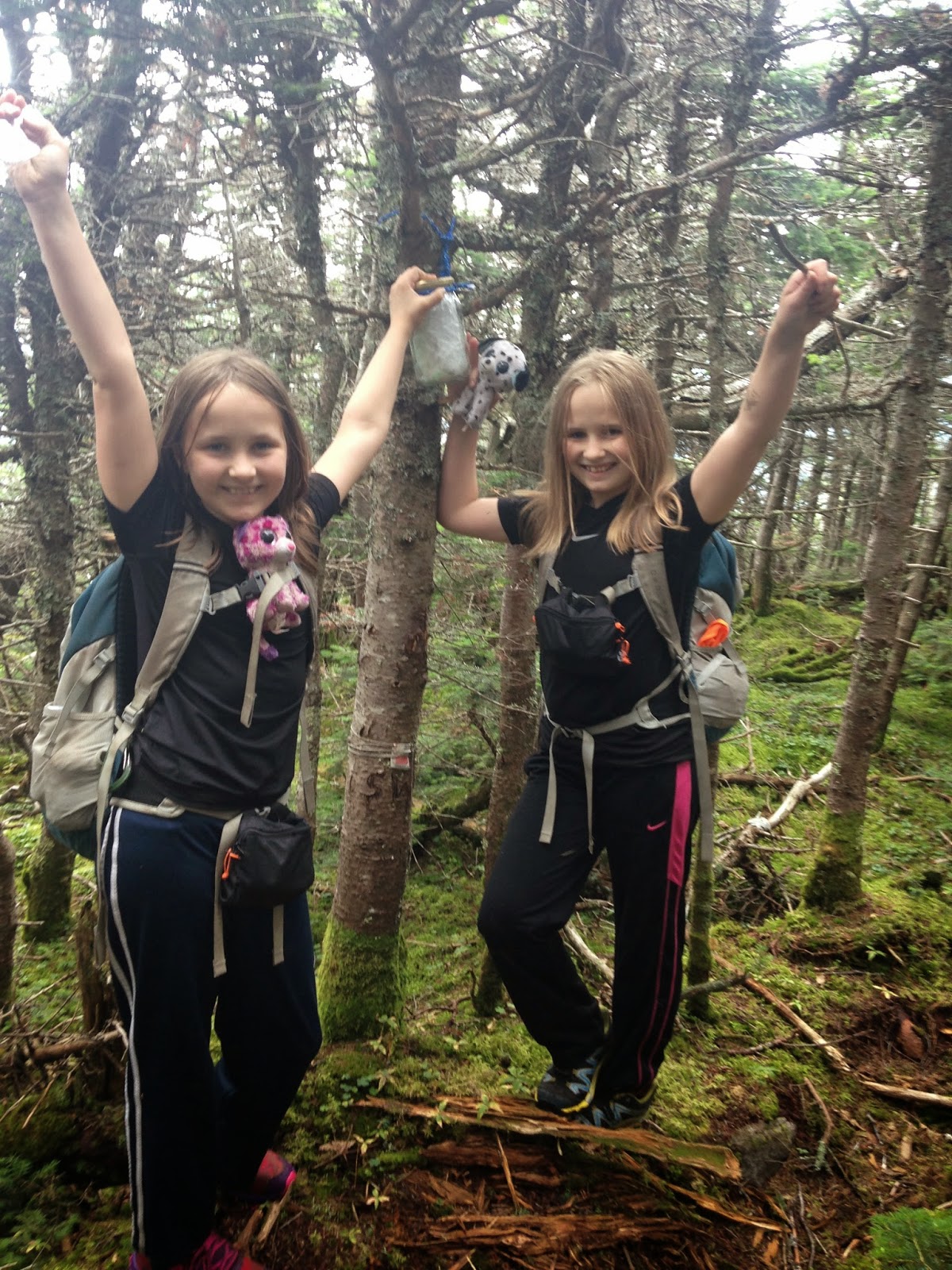 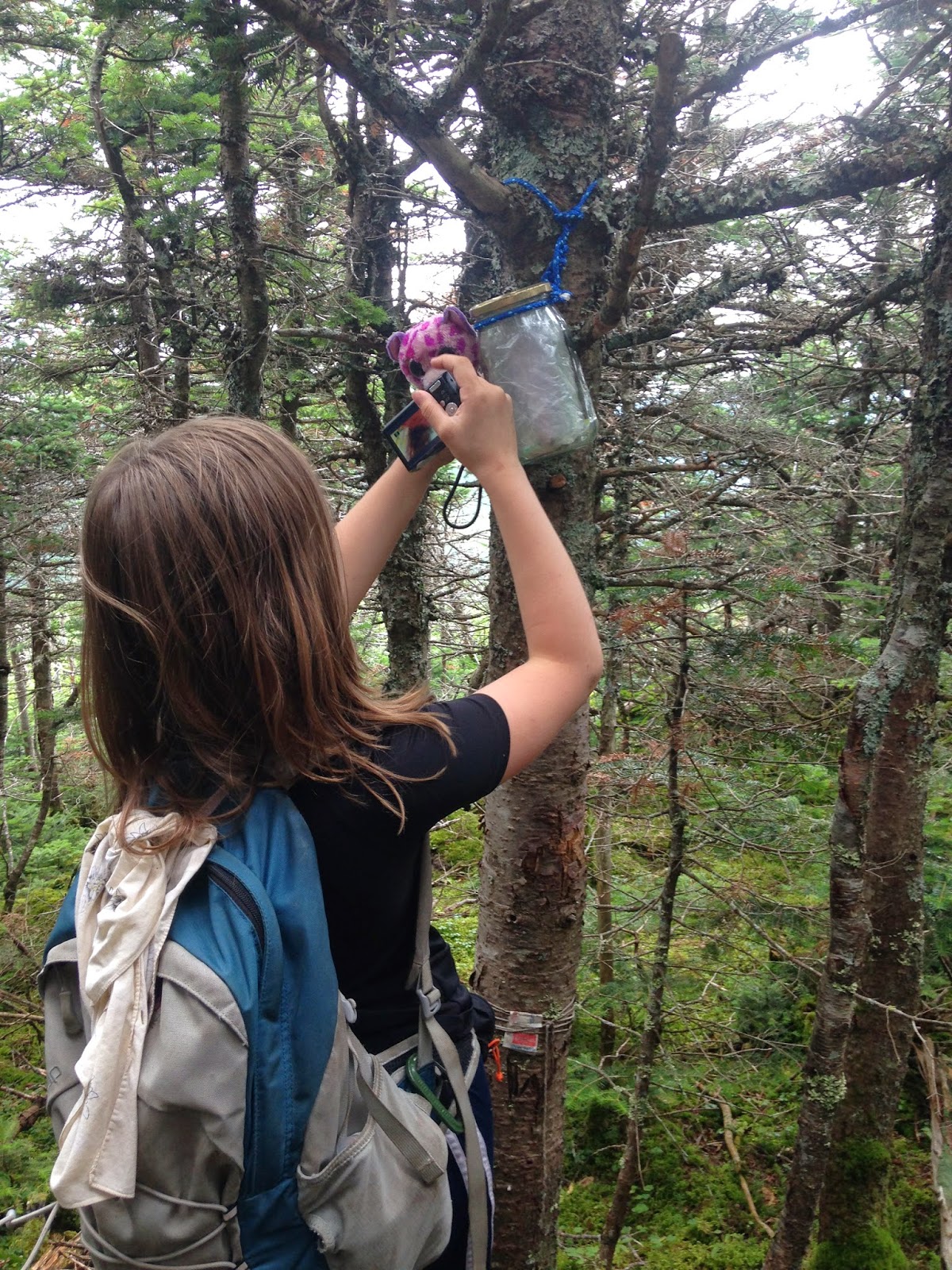 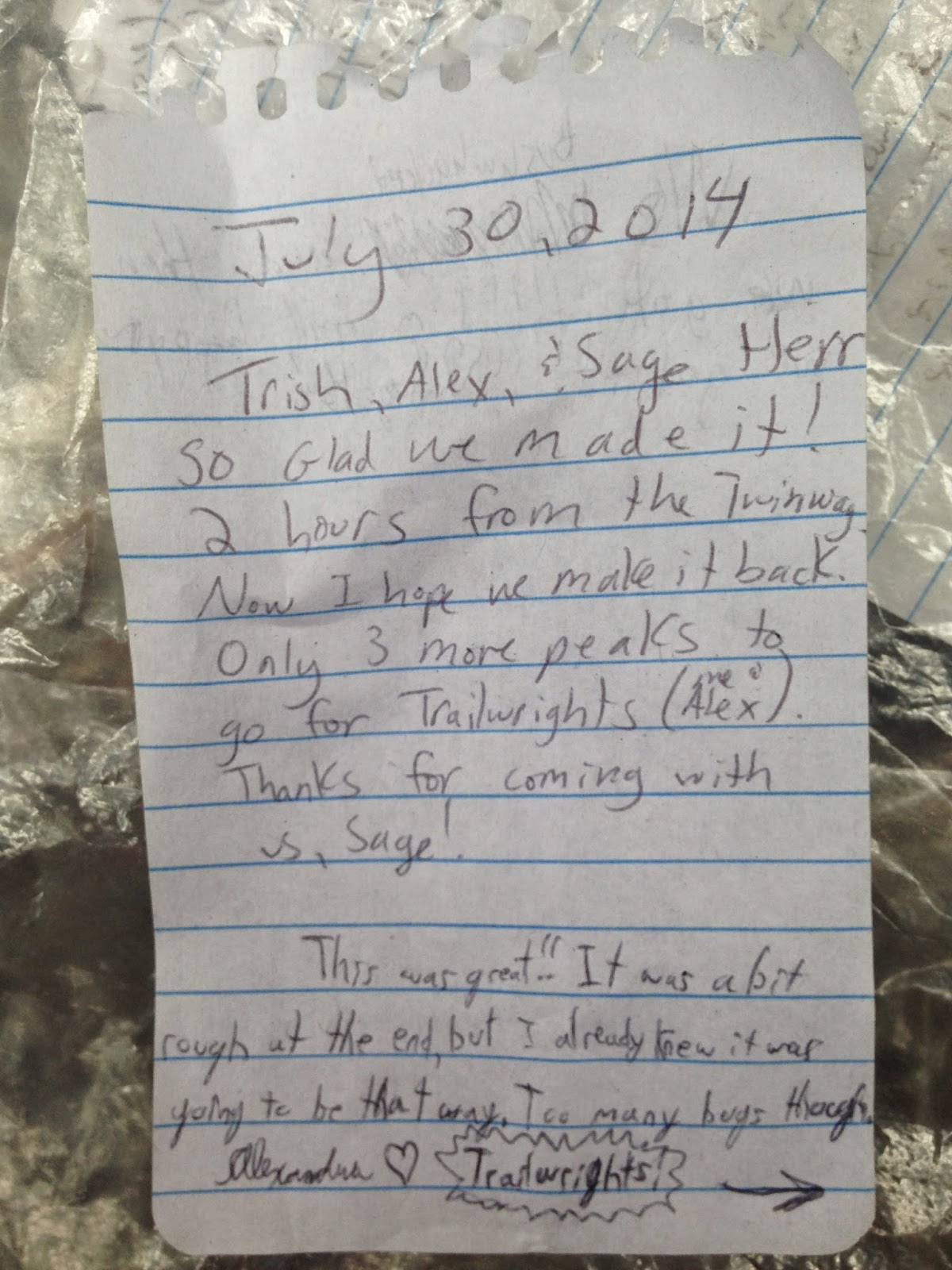 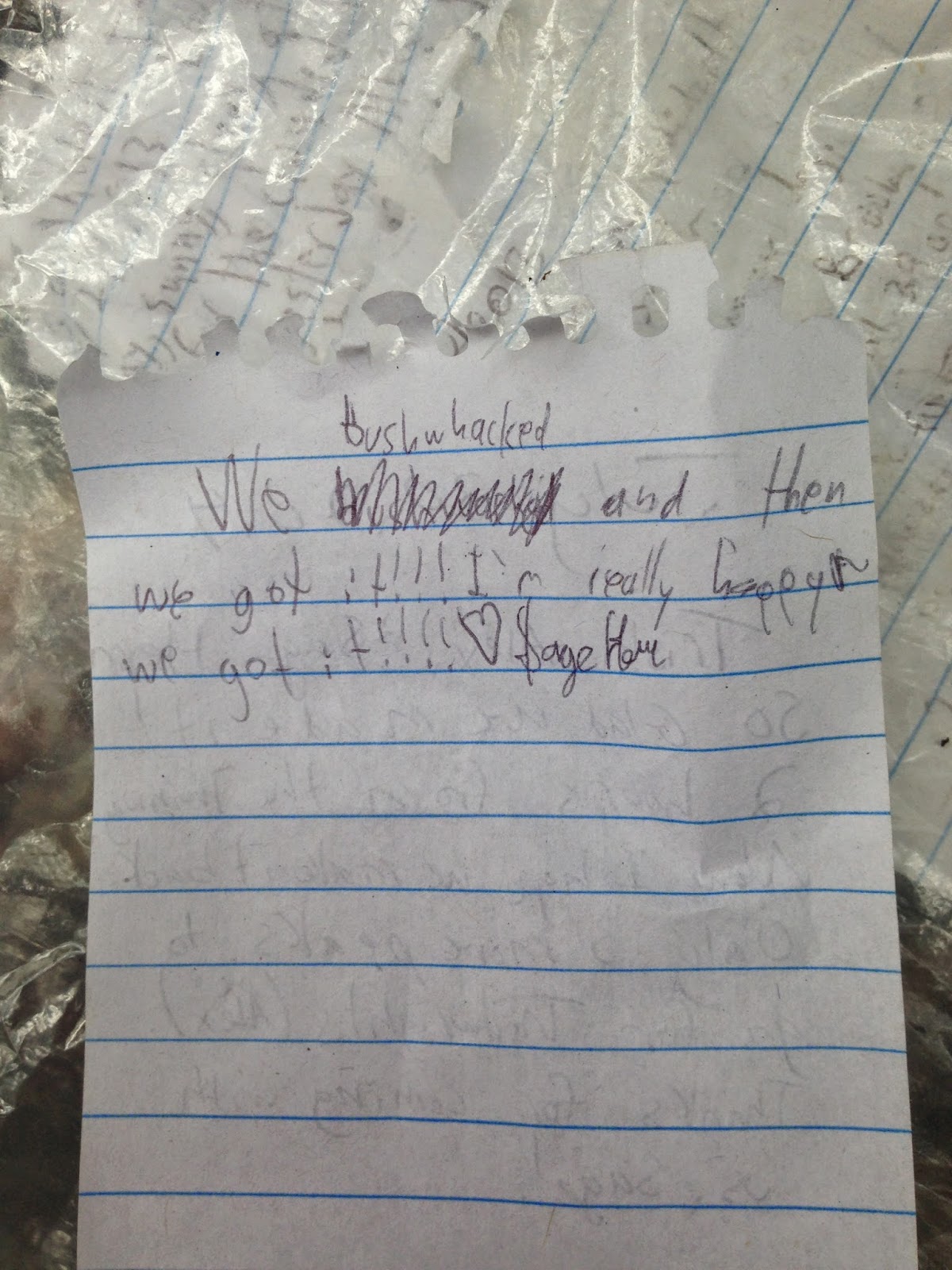 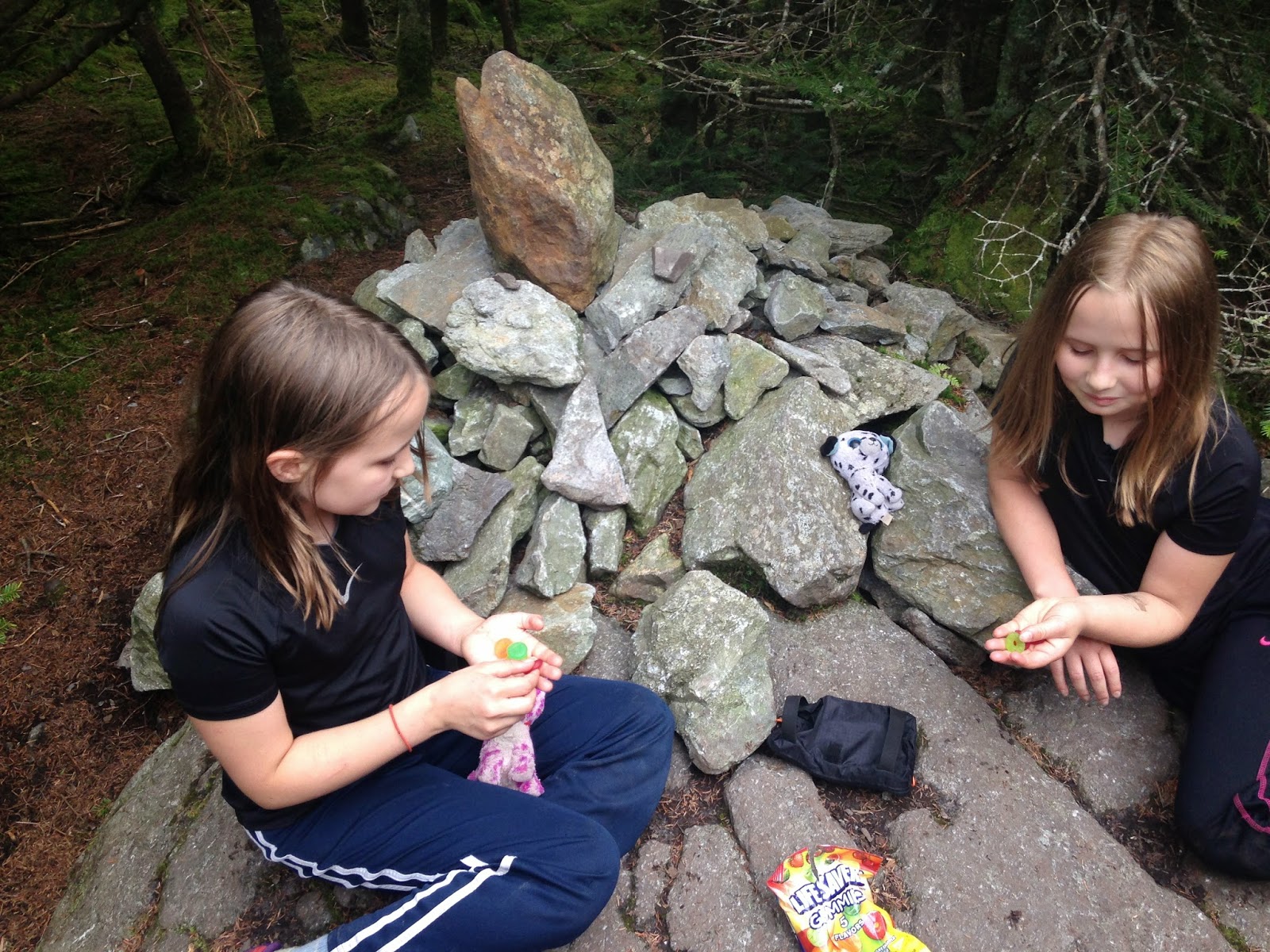 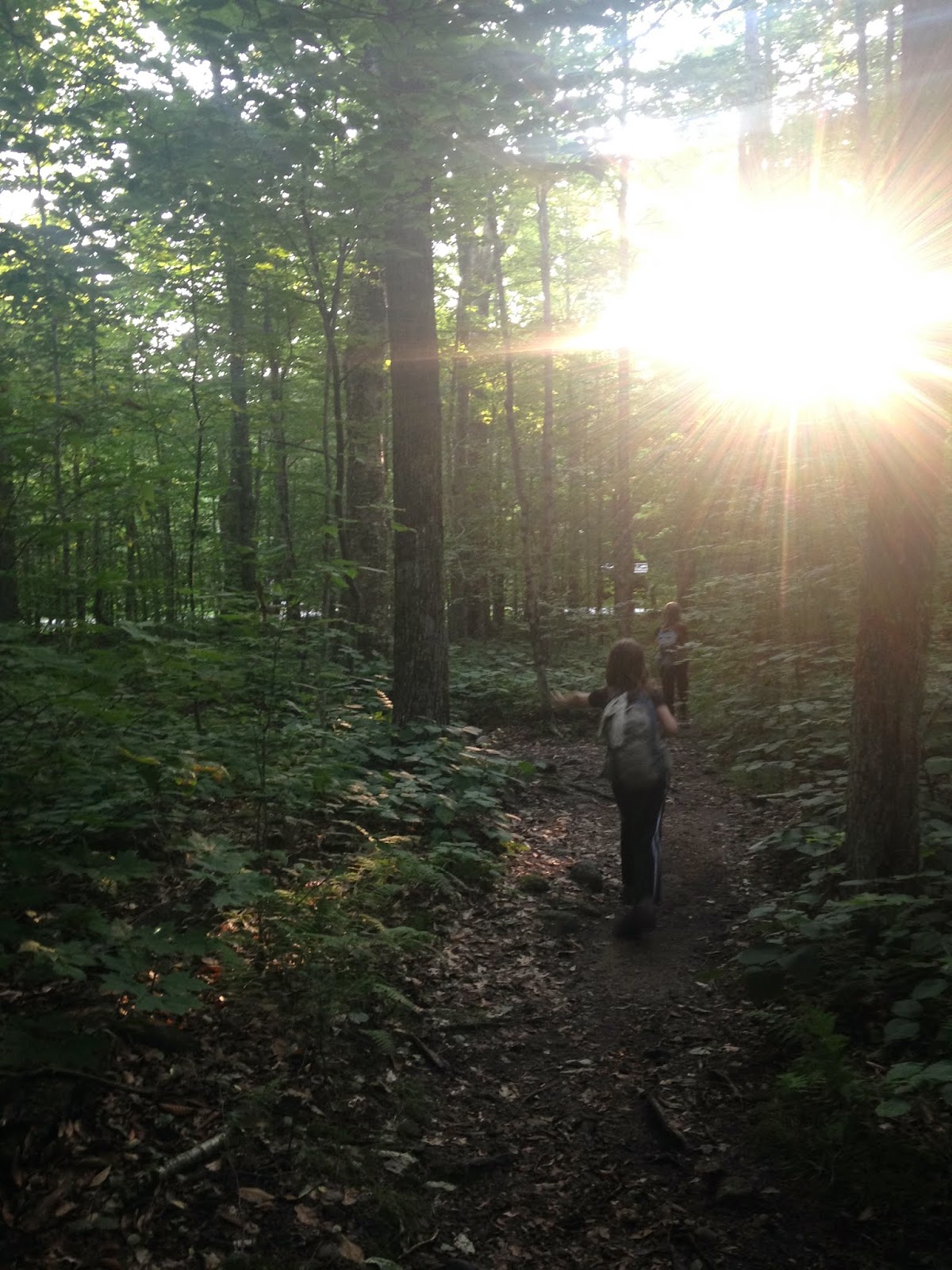 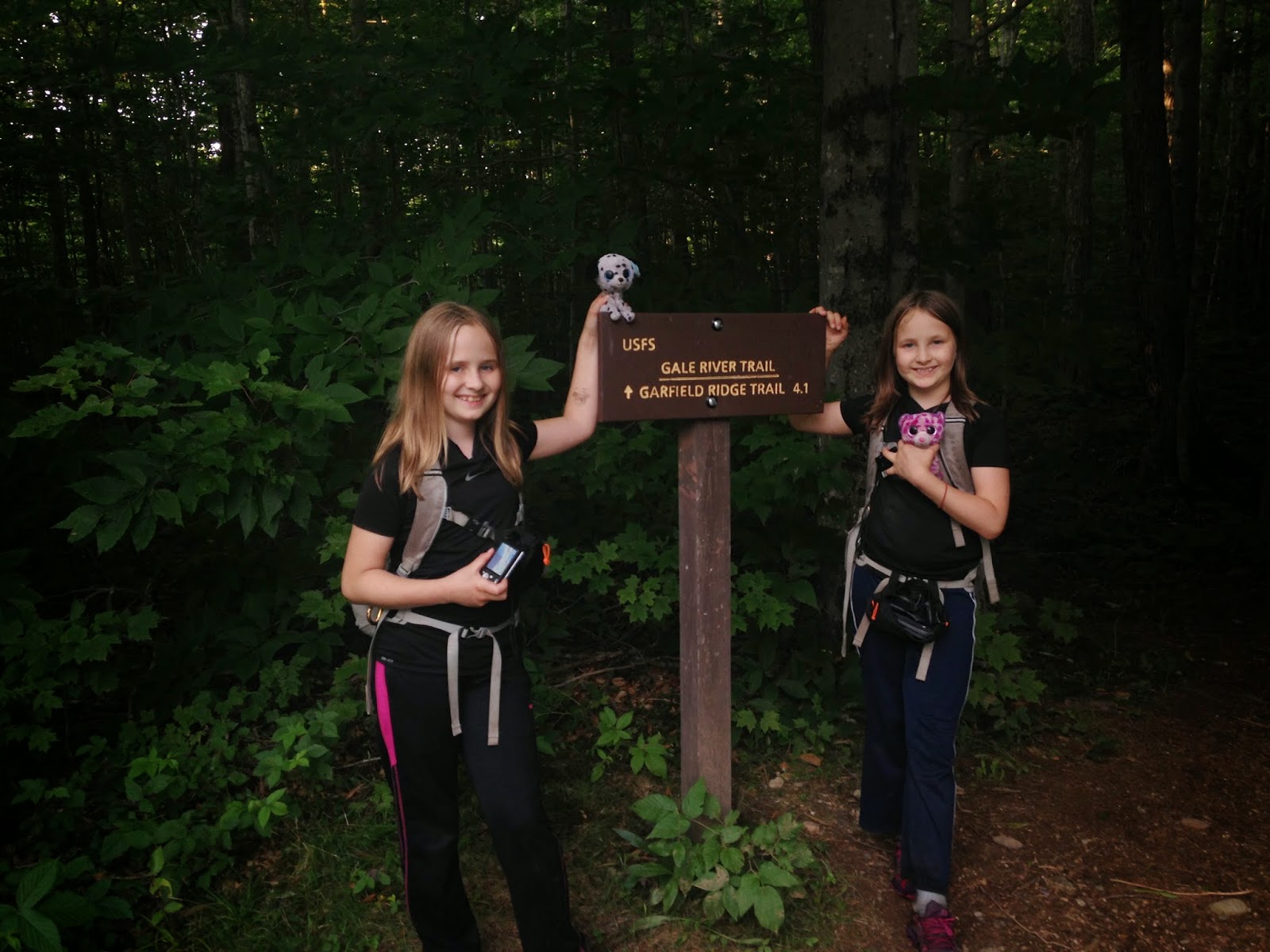 Alex's remaining Trailwrights peaks are: West Bond, Adams 5, and Sam Adams.  We'll get those (and Sage's remaining 52WAV peaks) in September and/or October, after we return from the JMT.
Posted by Patricia Ellis Herr, Alexandra Herr, and Sage Herr at 1:38 AM 6 comments: